A Florentine residence with the Duomo just next door

There are few times when real estate and lifestyle become one, but this is certainly one such moment. This Florentine penthouse overlooking the Duomo is an absolute gem, and is being presented for sale exclusively by BARNES Italy.

The Duomo of Florence Cathedral is one of the largest buildings in human history. Built in 1436 by Filippo Brunelleschi, not only is it the largest masonry dome ever built, with a diameter of 149ft, but it also marks the beginning of the Renaissance from an architectural perspective. More importantly still, it is imbued with a certain mystery that has obsessed engineers for over 500 years: how was it erected? Being a very secretive person himself, Brunelleschi (1377-1446) was keen not to reveal his little secrets - which he would take with him to the grave - to anyone, and especially not to his rivals. We know, because it was in his specifications, that he did not have the option of using the classic wooden centring with which to support the vault as the dimensions of the future dome were too large. He also couldn't rely on scaffolding for the same reasons. The most recent studies tend to show that he actually combined several methods, including a technique inherited from the Etruscans, which consisted of assembling the bricks (mounted by pulleys) in the shape of a fish bone, which would have made it possible to distribute the weight of the whole as it was raised.

In any case, and let’s keep this strictly between ourselves, SoBARNES is delighted to offer you the opportunity to take a look inside 14-21 Firenze, a 14th century palace converted into luxury apartments so close to the Duomo that you just want to reach out and touch it:

Built around 1300, this (extremely extensive) residence was located, at the time, at the edge of the city walls. In the late 15th century, it was the home of sculptor Benedetto da Maiano, then became the residence of the Pasqui family in the 16th century which named it Palazzo Pasqui (makes sense!).

Fast forward to the early 21st century, and an international team of architects and craftsmen have pooled their talents to restore and breathe new life into these historic buildings overlooking Brunelleschi's Duomo. The result is 14-21 Firenze, the first section of which houses 30 one- to three-bedroom apartments. As if that, in itself, wasn’t reason enough to get excited, BARNES is also presenting a world exclusive in the form of a penthouse located on the fourth and top floor, complete with lounge and master bedroom affording panoramic views of the Duomo, for your eyes only! And right in the centre of Florence, just a stone’s throw from the galleries, museums, restaurants, bars and shops, basically everything that life in the Tuscan capital revolves around. 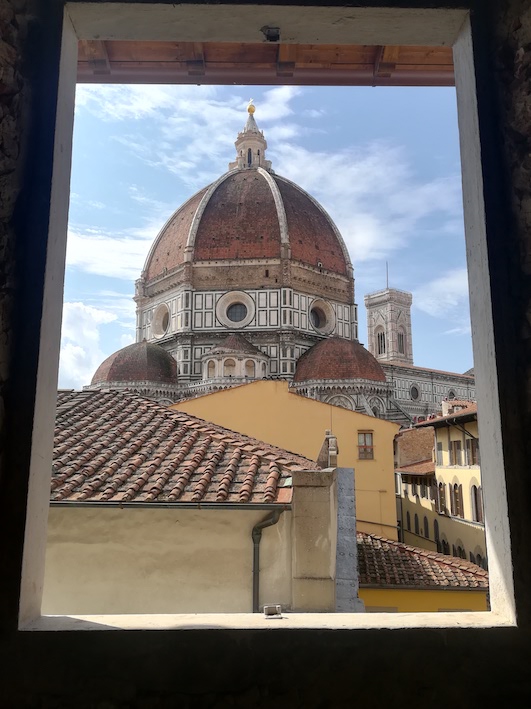 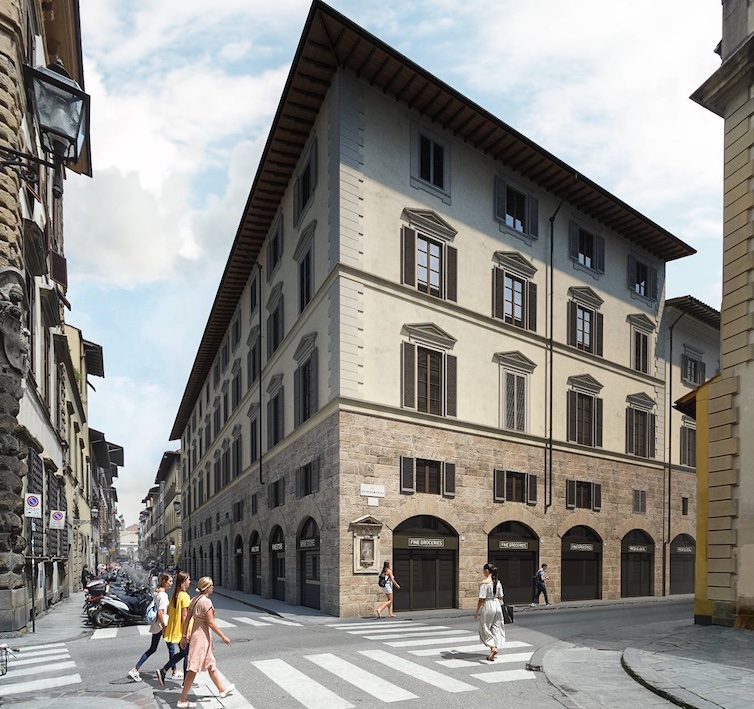 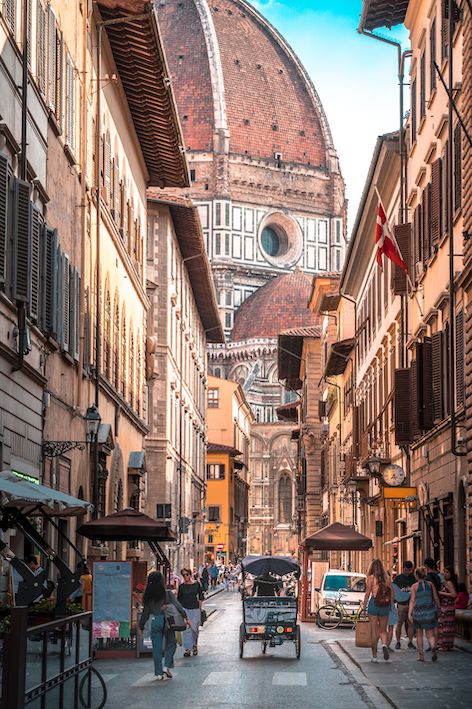 Needless to say, the apartments at 14-21 Firenze have been restored to a standard that befits such exclusivity. The 915 sq ft penthouse will be finished in a few weeks, ready for delivery in the spring. Its price tag? One million euros. Just keeping you in the loop! 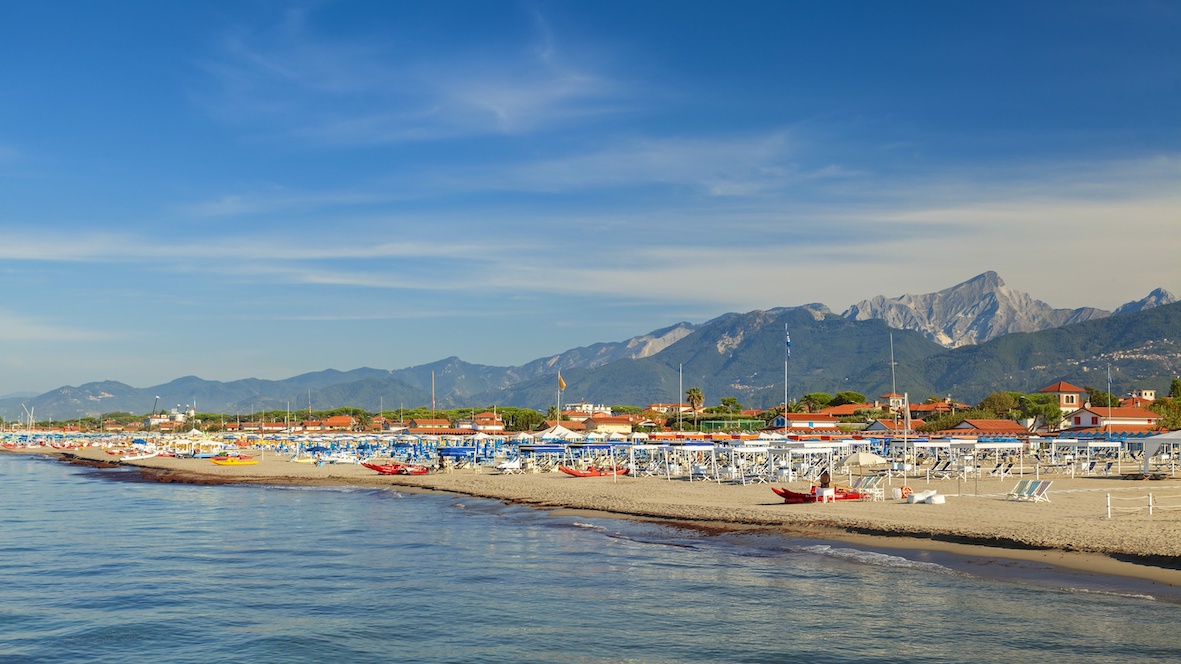 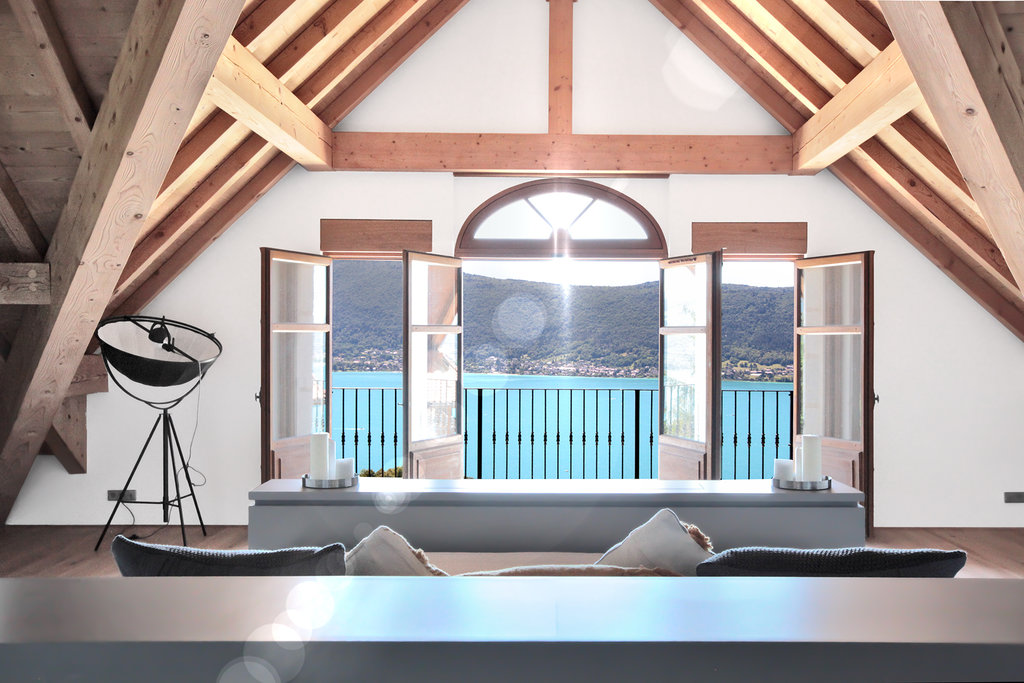