Discover the many sides of Budapest

There are 2 sides to every story. But unlike coins, the natural order of the shining Hungarian capital has left nothing to chance. In fact, it’s divided by the beautiful waters of the Danube, the longest river in Europe, and has carefully distributed its abundance of culture, art, history, business, nightlife, and legendary spas into 2 distinct districts: Buda and Pest. Together they create the unique city of Budapest.

Budapest, life on the flip side

Eventually, we all make it to the big city of Eastern Europe. Call it what you will, the “Pearl of the Danube” or the “Paris of the East” or simply BP, it’s up to you. But one thing is certain: This peaceful city, located in the heart of Hungary, is a dynamic global center thriving in the industries of commerce, finance, media, art, fashion, research, and technology. Budapest is increasingly becoming a very attractive place not just to visit, but to live.

On its streets, in between gentle hills, the ambiance is very sophisticated, with an element of surprise. A mix of elegant period architecture and Turkish-inspired thermal baths, trendy restaurants and indie boutiques, traditional museums and modern art galleries, the city offers a refreshing spirit of originality. The present atmosphere is conducive for families, for friends, for singles, for young, for old, and for all with a soft spot for the past and an imagination for the future (it’s very bright in the East).

But before we splinter off, it must be said that Buda and Pest do share some common ground. In the summer, the whole city gathers to meet at Margaret Island, formally known as Margitsziget, located in the middle of the River Danube. Just imagine long, romantic nature walks, floral gardens and green spaces, relaxing thermal baths, a marvelous Art Nouveau water tower, 13th-century ruins, a musical fountain, even a little zoo, all on an island in a major European city. Are you surprised yet?

Budapest is the city for you, if …

The imperial wealth of Buda

On the western bank of the Danube, you’ll quickly detect an air of quiet opulence mixed in with the medieval atmosphere of its winding, narrow streets. Because, in fact, Buda was once home of the entire territory of the Kingdom of Hungary. Benefiting from this rich heritage, Buda remains a place of history, prosperity, and the current seat of the Office of the President. That’s prestige.

Good news: Buda is no longer reserved for royalty, you too can live in the grandiosity of Buda. This district has recently become quite the residential hub, with many exceptional properties for sale.

Residents are happy to live in the shadow of the many historic monuments hidden among Buda’s hilly terrain, which has been dubbed the Buda Hills. In the Castle District, justly perched on Castle Hill, you’ll come across the great complex of the Buda Castle, with its Baroque-style palace, the stunning Matthias Church, and the ornamental lawns of Várkert Bazá (The Castle Garden). For the most beautiful of views, head to the Citadella, a massive fortress dominating Gellért Hill in the south, boasting a sweeping panorama of the entire city. Regal.

If all this site-seeing on top of everyday life gets even a tad bit overwhelming, take a therapeutic break at Gellert Spa, renowned throughout Europe, to rejuvenate in the warm waters of the city’s leading natural hot spring baths.

The eternal excitement of Pest

Life is a little different on the east side of the river. Not only because of its flat-as-a-pancake terrain but because Pest is a district that comes alive in the nighttime. The atmosphere is quite modern, constantly buzzing with a new rotation of upscale cafes, clubs, and bars. Gourmands are especially delighted because Budapest has the most Michelin-starred restaurants in the Eastern Bloc, and it shows in Pest.

Residents are never at a loss of things to do. Pest is for the cosmopolite who is not afraid to wander into a crowded bar and spark up a conversation with a group of happy patrons. Head to trendy neighborhoods like the Inner City, the Jewish Quarter, and the Palace District to discover what’s new.

Are you looking for real estate in Hungary ?

Pest has also preserved some relics of the not so new. Start your journey on Andrassy Avenue, beautifully lined with neo-renaissance mansions and townhouses, exquisite facades mingling with cafes, restaurants, luxury shops, embassies, and cultural institutions. Classical music lovers will undoubtedly find themselves in paradise at the opulent State Opera House. We, personally, love the neo-baroque Széchenyi Baths, if not for the ultimate relaxation, then for the entertainment of the old men playing chess in the water. Strolling around the Downtown area, with the historical presence of St. Stephen Basilica and Hero’s Square, never gets old either. But our favorite has to be the “ruin bars” sprinkled throughout Pest that have managed to become the city’s most stylish places to enjoy a cocktail.

Pest is a place for families, too. The amusement of City Park and its 302 acres of greenery, the Budapest Zoo, and Botanical Park, is enough to keep a clan of 8 busy from Friday to Sunday!

Your heart will be set on Pest, if …

Conference: "MOVE TO OR INVEST IN MIAMI" ... 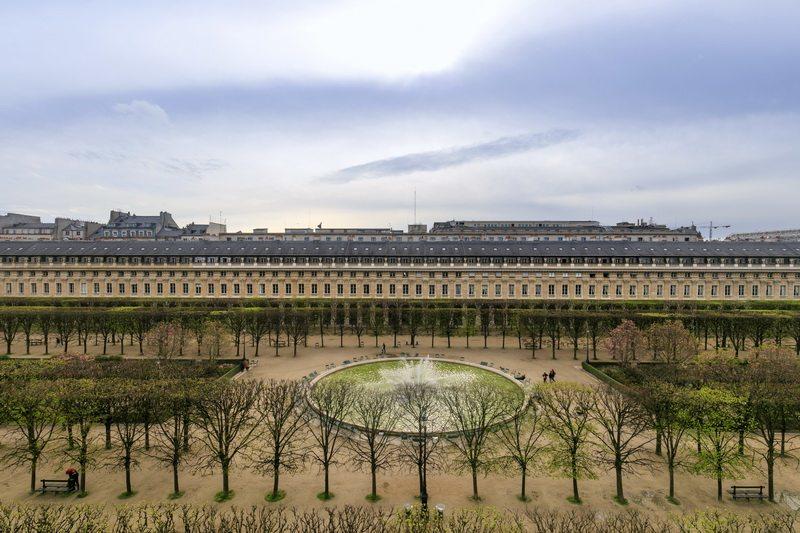 Buy a house on the Danube Bend, rent an apartment in the heart of Budapest, invest in property around Lake Balaton … The best real estate in Budapest by BARNES Hungary.

Are you looking for real estate in Hungary ?