Home›Discover›Discover … Preferably the sea›Discover Athens, a modern city of antiquity

Guilty of immortality? Not quite. However, as one of the oldest cities in the world, Athens is guilty of stealing the hearts of its residents and visitors for 3,400 years and counting.

The largest and capital city of Greece, Athens offers something very unique: antiquity in an urban landscape, bordered by the extraordinary natural panoramas afforded by the Mediterranean coastline. To live in Athens is to live amid history and modernity at once, and to share in the wealth and wisdom of yesterday and today.

No need to dive headfirst into the Aegean Sea to conquer the Cyclades and 6,000 Greek islands, which would occupy an entire vacation. You can enjoy the turquoise waters and beautiful beaches while staying in the city.

Living in Athens is a dream and one that can easily come true. The city is surrounded by residential neighborhoods that offer high qualities of life and the Greek art de vivre.

Journey through history: The Acropolis to Pláka

Life in the center of this ancient city revolves around its sacred grounds, the foremost being the Acropolis of Athens. Under the protection of the goddess Athena, this 2,500-year-old citadel watches over the city from a rocky plateau and hosts the imposing Parthenon, a landmark of Classical architecture. It comes as no surprise that it is one of the most visited sites in the world and, of course, a UNESCO World Heritage Site.

Below the ancient site, a picturesque neighborhood called Plàka is comprised of a lively labyrinth of cobbled streets and authentic restaurants to the delight of Mediterranean-cuisine enthusiasts. Both touristic and residential, this traditional Athenian neighborhood marries the old low buildings and warm-colored houses to the new, modernizing the scape with beautiful balconies and wrought-iron cornices. Stroll along the pedestrian streets of Kydathineon and Adrianou to experience Pláka’s unique ambiance and beautiful architecture in full.

The flight is booked, you’ll be visiting Athens, if …

A temple of elegance: Kolonaki

Kolonaki is not one of, it is the chicest neighborhood in Athens, located just under the great limestone mount of Lycabettus. As the capital’s wealthiest corner, it boasts neoclassical architecture and old buildings in sublime condition, like the old Royal Palace, parliament and international embassies.

Athens is a city sprinkled with many temples, like that of Zeus, Aphrodite, and Athena. But the temple of shopping? That’s Kolonaki. Its avenues are lined with trees, local and international luxury boutiques, fine jewelers, all the great haute-couture houses, and the prestigious Attica Department Store. It may not be the most economical choice, nevertheless, you can find us slipping in and out of the shops on the streets of Kifissias, Vasilissis Sofias, and Voukourestiou.

In Athens, we dine at fashionable restaurants and al fresco, on the terraces of the popular cafes. Although there are many to choose from, making reservations is still advised.

Kolonáki is also a business district. Its residents exude an air of elegance; men, women, even puppies are well-dressed. They live in high-end buildings and luxury apartments that are heavily sought after by both an Athenian and international clientele.

You’ve decided to live in Athens full-time, if …

Life on the edge …

… of the city, it’s not bad, not bad at all. South of the capital is the ultra-chic Athenian Riviera, the suburbs by the sea. Here you’ll come across idyllic beaches on Apollo Coast, fresh seafood restaurants, and luxury villas hidden in the vegetation. You'll also second-guess that Odyssean adventure you’ve been planning since childhood. In this greater Athens area, you'll also find Glyfada and Vouliagmeni, two very chic neighborhoods known as the “Hellenic Hamptons,” “Beverly Hills of Greece” and, for our British readers, “Knightsbridge on Sea.” The area is home to Greece's wealthiest and most influential personalities who like to live under the radar, with their yachts docked in the marina.

Are you looking for real estate in Greece?

On the opposite end, north of Athena is Kifisia, another calm, upscale suburb catering to a very high-end clientele. As a bastion of many important Greek families, it’s one of the richest districts in Athens, full of large properties and luxury villas embellished with exquisite taste. We expect nothing less.

In Kifisia, shopping is also the sport of choice, with its prestigious boutiques in the city center. Dining-out comes in a close second, with a selection of trendy, high-quality and health-conscious restaurants. But what Kifisia values most (aside from family) is the sanctity of the environment. Take a tour through the Goulandris Natural History Museum to understand why it is recognized around the world for its commitment to the preservation of nature and wildlife. SoBarnes supports them 200%.

Your villa will be in the suburbs of Athens, if … 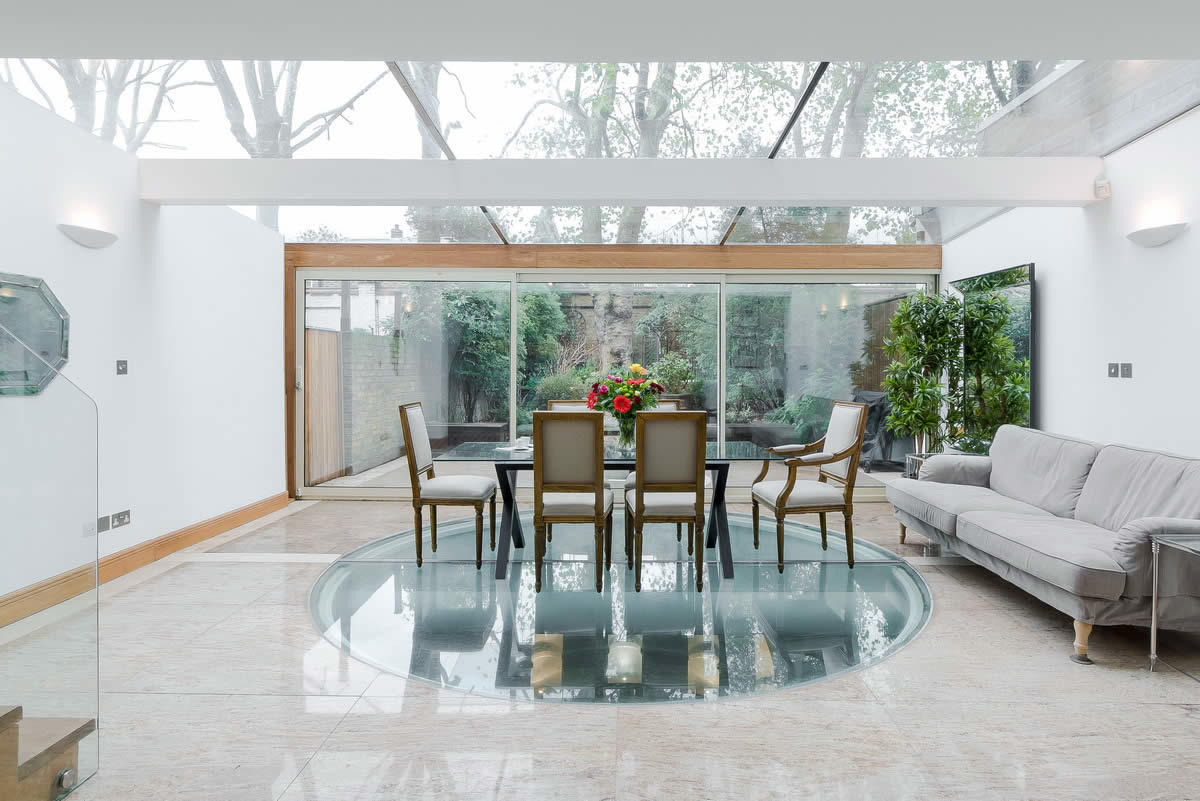 The quest for success: a prestigious townhouse ... 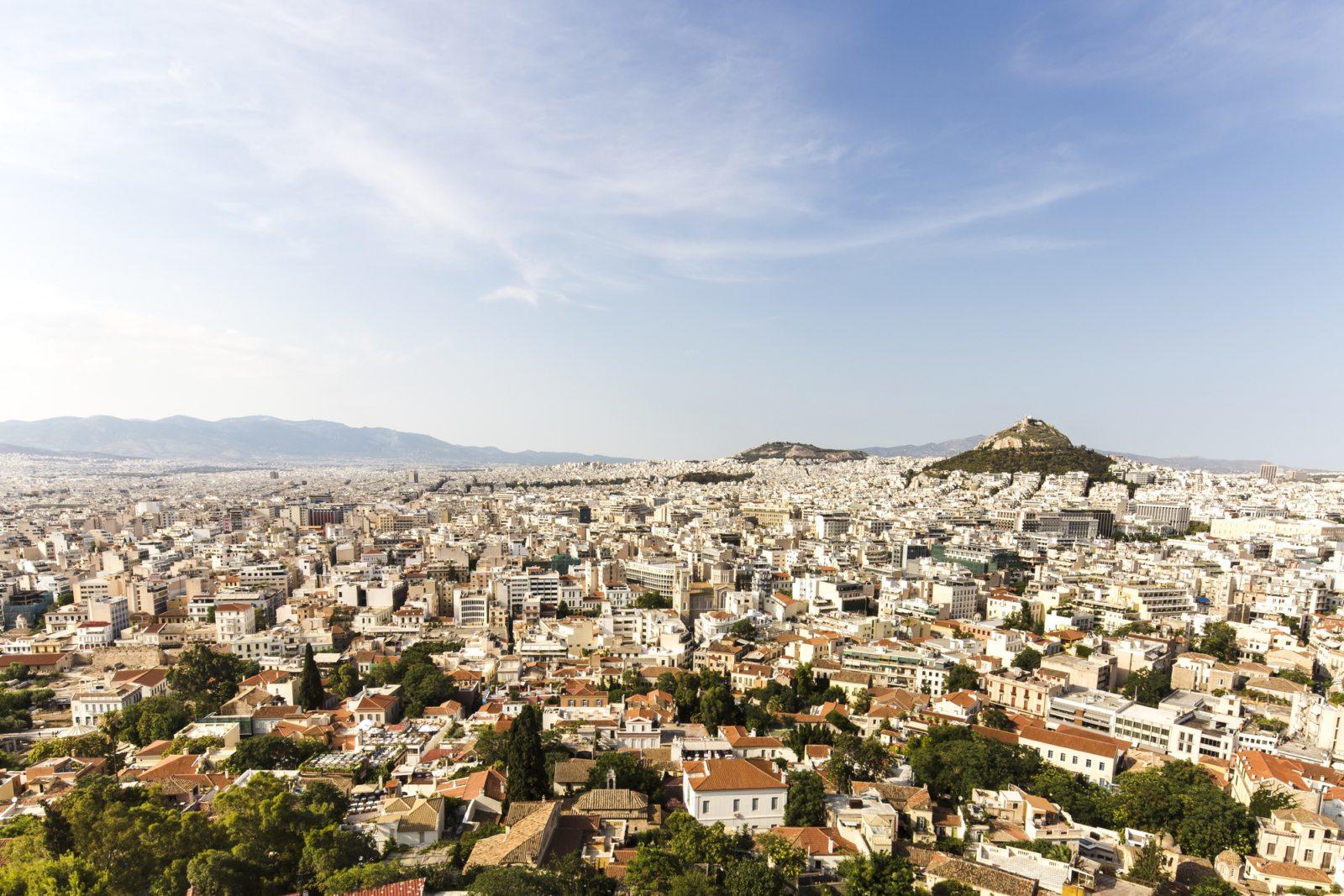 A(+) for an apartment in Athens

Invest in Greece, buy a loft in the heart of Athens or rent a beachfront villa on the Greek islands … The best real estate in Greece by the real estate agency BARNES Greece.

Are you looking for real estate in Greece?