The most beautiful neighborhoods in Brussels

Brussels knows how to cultivate its art of living with passion and openness. Around Europe and the world, this European capital, tailored to the human experience, and its neighborhoods invite very pleasant living environments and cultural offerings of the highest quality.

Living in “Brussels 1000” has never been so trendy. The elegance of old Brussels, in the district of Sablon, coexists perfectly with the most stylish corner of Dansaert. It is in the historic part of the city, the birthplace of the Ommegang tradition, the ancestral folklore parade, one can now find renowned antique shops and luxury boutiques, mainly on the Grand Sablon Square. Around, you’ll find the Royal Museum of Fine Arts and the Magritte Museum which exhibit superb collections, as well as crenelated walls of ancient and prestigious hotels renovated and divided into beautiful apartments, contemporary lofts, and atypical goods.

To be the proud owner, count between 5,000 and 7,000 euros per square meter. Although sometimes finding parking is a real accomplishment, the district is not only sought after by expatriates for its calm and its opulence, but also for its proximity to other parts of Brussels, like Dansaert, or trendy shops, popular cafes and the famous “Estaminets” that give a facelift to its dwellers and dusty traditions.

The center of Brussels is bound to make you happy if ...

This is THE residential neighborhood, Uccle is a preferred choice for upper-middle-class families who want a peaceful and safe living environment. Because, here, not much is happening, except maybe the 5th escape of Bichon (though in just one month) and the get soured discussion with the neighbor about his tree branches that give you shade (it is true, there are exceptionally cold winters in Uccle).

The famous Lycée Français of Bruxelles, located in Uccle, is a safe bet, despite the occasional long waiting list. Accordingly, peace and privacy are essential, and everywhere in the neighborhoods of avenue Winston Churchill, avenue Fré, Parvis Saint Pierre and towards the Observatory, where you can find beautiful houses nearby for about 6,000 euros per meters squared.

Seriously consider moving to Uccle if ...

Cosmopolitan, full of students but also residential, both green and urban, the characteristics of Ixelles are numerous and not alike.The area surrounding the Université Libre de Bruxelles (ULB for insiders) to the boulevard Général Jacques or the walkway of Boondael, students gather in “kots”, these homes for roommates, or in large buildings.

Although more chic and residential, the neighborhood of Etangs d’Ixelles welcomes a wealthy population in a bucolic setting and art-nouveau style homes. In addition, the pavements of Ixelles, rue Malibran, and Place Fernand Coq are some lovely places to live … and still very accessible. Even though there are bigger, more expensive and lush houses and beautiful buildings on Rue Tenbosh and Place Brugmann, selling at 5,000 euro meters squared minimum. And if you add a garage and a garden on top of that …

So, Ixelles is for you if … actually, there are no ifs, everyone loves Ixelles!

You’ve hit the jackpot, these are two are the most expensive towns in Brussels. Why? Perhaps because of their beautiful cobbled streets, lined with magnificent houses and frequent renovations, especially in the area of "Chant d’oiseau". Perhaps also, on behalf of the high quality of their public schools.

Surely, in any case, it's because of the sweet and enchanting atmosphere that reigns in the maze of streets further towards the Mellaerts ponds and Parmentier Park. In one word: tranquility ... Are you fooled yet?

Nonetheless, you will be happy in WSP or WSL if ...

This is officially the European Quarter of Brussels. And this is an area that moves, some places still keep their popular soul, and other large sections of the town keep changing. Etterbeek has gentrified, renewed and internationalized itself, attracting an accredited population, wealthy and cosmopolitan. This vibrancy and openness to the world is reflected in the neighborhood’s impressive quality of international schools.

The excitement of the many shops and restaurants during the week gives way to the calmness of the weekend, a time favorable to enjoying the parks and its surrounding nature.

Consider without delay and move, if and only if ...

For a multicultural and hippie ambiance, Saint-Gilles is the destination of choice. Cheaper than its big sister Ixelles, the region is complemented with its proximity to the more expensive neighborhoods like Uccle and its bourgeois atmosphere, especially towards the town square, where some farm houses and large apartments accommodate a growing number of expatriate families. At the top of Saint-Gilles, old houses from 1930 beautifully decorate the scenery.

Head to Saint Gilles because ... 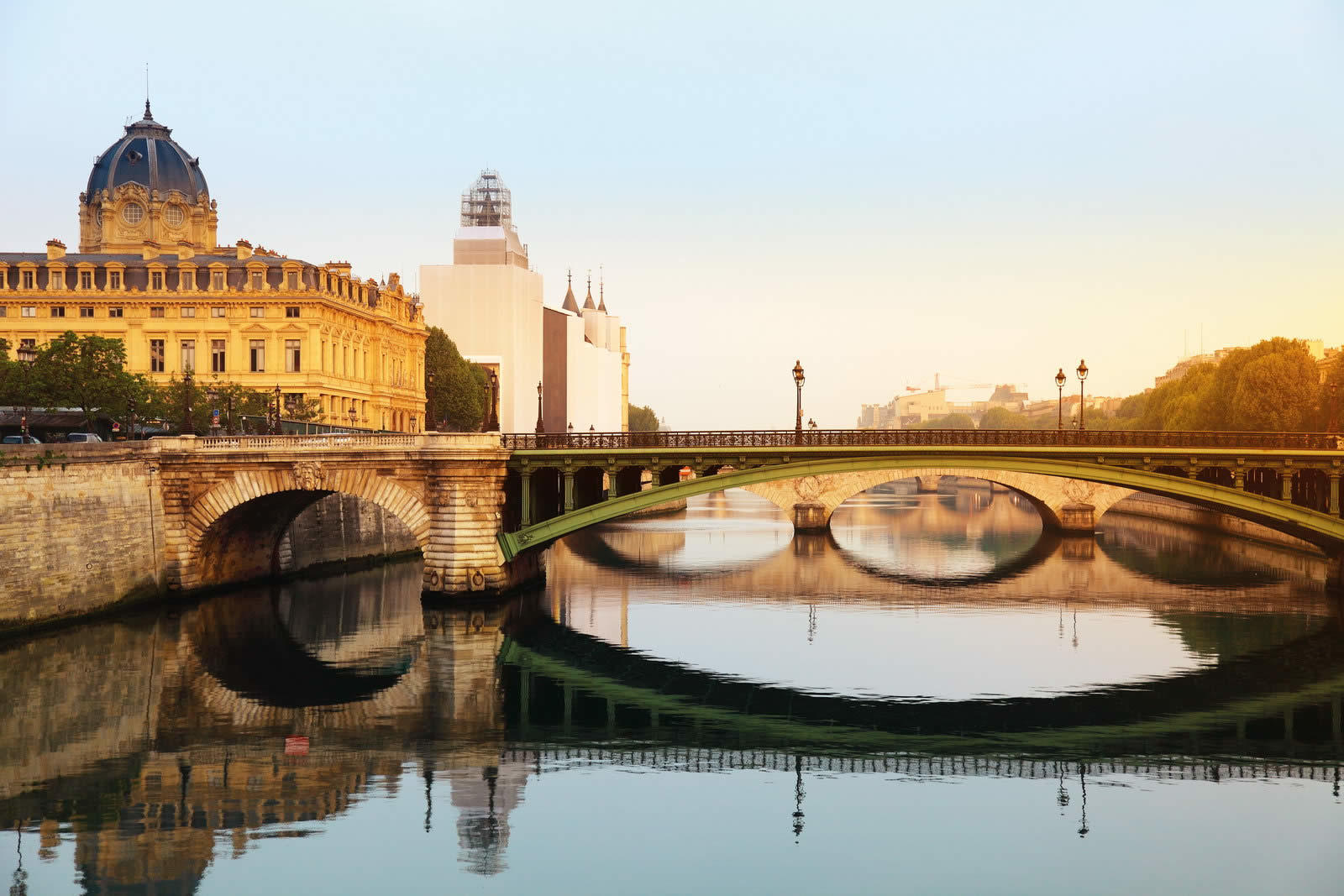 The most beautiful places to live around ...

The posh quarters of London

Buy a house in the Etangs d'Ixelles, rent an apartment in the center of Brussels, invest in property in Uccle ... The best real estate in Brussels by BARNES Brussels.

Are you looking for a property in Brussels?