Living in the Alpes Maritimes: Cannes or no Cannes?

The grandeur and elegance of Cannes, the panoramic views from the hills of Le Cannet, the artistic flair of Mougins and Saint Paul de Vence, the scent of jasmine in Grasse and the picturesque charm of the surrounding villages …

The Alpes-Maritimes is a land of contrast and opportunities for those would like an enchanting life between nature, dynamism, and traditions.

The capital of French cinema, Cannes and its essentials - La Croisette, its Festival, its red carpet - are known worldwide. However, this former fishing village has kept a certain authenticity: the quiet streets at daybreak, market days, lively and colorful, the last of its people, witnesses to the Cannes of the past. Cannes's historical baggage is also present in its magnificent monuments, especially on the îles Sainte-Marguerite and Saint-Honorat (of the îles De Lérins).

A modern city, Cannes has many luxurious villas clinging to the hills, with majestic views of the sea and mountains, as well as beautiful homes in the center with colorful and high ceilings. Along the Croisette, palaces come one after the other, like the Carlton, the Martinez or the Majestic, and even sparkling casinos.  A city of contrasts, Cannes is appreciated for its calmness but remains a leading destination for southern youth to party till night’s end in trendy nightclubs and bars. Cannes also offers children facilities for children, such as Stanislas Institute or the Pigier School.

Head to Cannes? Because ...

North of Cannes, Le Cannet, on one side, has a clear and beautiful view of the Îles de Lérins and on the other, the Esterel mountains. The city of 7 hills and 7 districts still encloses many signs of its Roman past - you can still find the Voie Julia, which connects Arles to Rome - and also its native Provencal influence, with typical houses on cobbled streets.

The old Le Cannet is renowned for its many galleries - also the museum of Pierre Bonnard - while the Rocheville sparkles by its dynamism and its new buildings. Up high, the Haut Cannet serves as an extension of the Californian style of Cannes and has a fair share of luxurious villas with breathtaking views.

It's decided! Settle in Le Cannet ...

The "garden city" has built its reputation in Provence town on its specialty: the jasmine harvest - produced in quantity and supplied to neighboring perfumers in Grasse. Overall, its architecture is still very much marked by his past, with the main characteristics of Provence buildings: beautiful facades, high, narrow, stone buildings, colorful walls, tile roofs; Even more, Mougins calls for a nap, lulled by the sound of cicadas. The district offers other residential styles, neo-Provençal, with also a few buildings.

The city, quiet daily, is famous for not only its many art galleries and delicious restaurants, but also the students and researchers hosted on its territory, in part of the Sophia Antipolis campus, and 2 schools IDRAC (commerce) and Sup’ de Com (communication).

You’ll be very happy in Mougins because ...

A Provence medieval town between the sea and mountains (almost 30 minutes from both the beach and the skiing), Grasse is booming with a new look. The world's perfume capital has built its reputation following the influence of Galimard, and today, these three big names in perfume (with Fragonard and Molinard) continue to open their doors to the public.

This city center is lined with houses of character and mid-rise buildings, and gathered around are narrow streets and many stairs. Around, different villages complete the landscape, often composed of more modern houses. The city has many public and some private property, including the great Institut Fénélon which is among the best departments.

Moving the whole family to Grasse? Yes, if ...

A compounded city of Mandelieu and La Napoule, the city of Mandalorians, located west of Cannes, stands out by its tranquility and cleanliness. Here, nothing is out of date. Given its small size, one is willing to travel on foot  - good, because the Avenue de Cannes is usually crowded. At the foot of Esterel, Mandelieu-La-Napoule, athletes and nature lovers are present, many of whom have a second home in the high up, in what is sometimes likened to the "hinterland", with magnificent ocean views. Closer to civilization are more buildings and apartments, some of which are located on the beautiful Mandelieu Golf. Although quiet, the city stirs in the summer and during the Fête du Mimosa each February.

A small charming town of 3,000 inhabitants, Saint-Paul-de-Vence is the tourist mecca of the Alpes-Maritimes. Chagall City has many galleries of local artists where their creations illuminate every corner and also attracts modern and contemporary art lovers with the Maeght Foundation. The curious strike (in vain) the door of the Auberge de la Colombe d'Or, which houses works by great masters such as Chagall, Miro, Matisse, Picasso and Braque - entrance is closed to the public.

A long way off, downtown condenses gracefully on the tail of the rock, old properties, hidden in nature that sings, Provençal villas and charming country homes fill lovers with tranquility and sunshine.

Your heart capsizes for Saint-Paul-de-Vence?

At a slight altitude (200 meters), Draguignan is a medieval city which still remains beautiful and historic in its ruins - the imposing homes in the "town castral" like the Chateau du Dragon perched on its rock, and half a dozen convents and monasteries are mostly very well preserved.

In the hinterlands, typical houses bask in the sun, in perfect silence, in the heart of its impressive surroundings. The "capital of Artillery" hosts many military institutions, transforming Draguignan into France’s 2nd garrison town.

View BARNES listing of properties in the Alpes-Maritimes 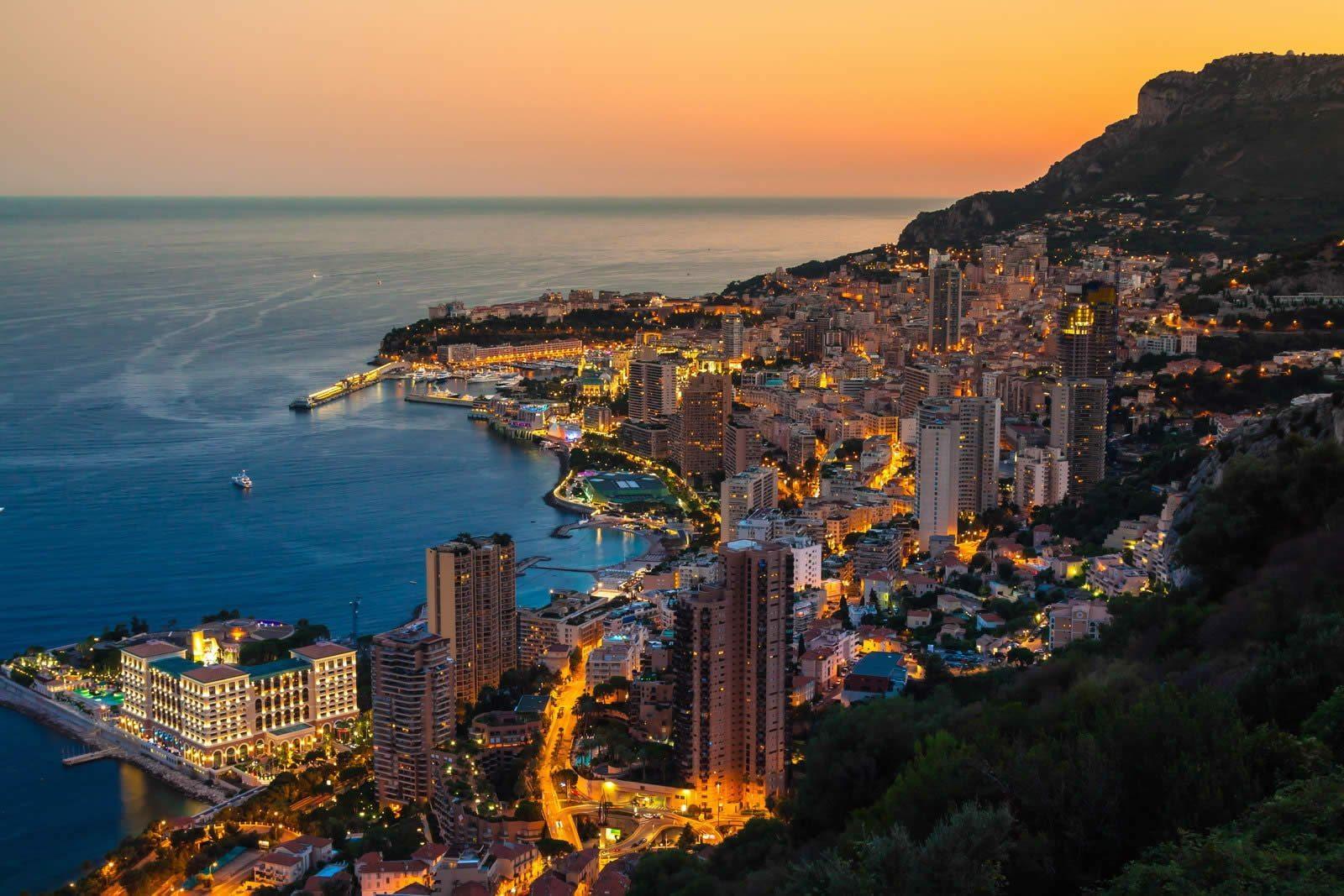 Where to Invest in Monaco 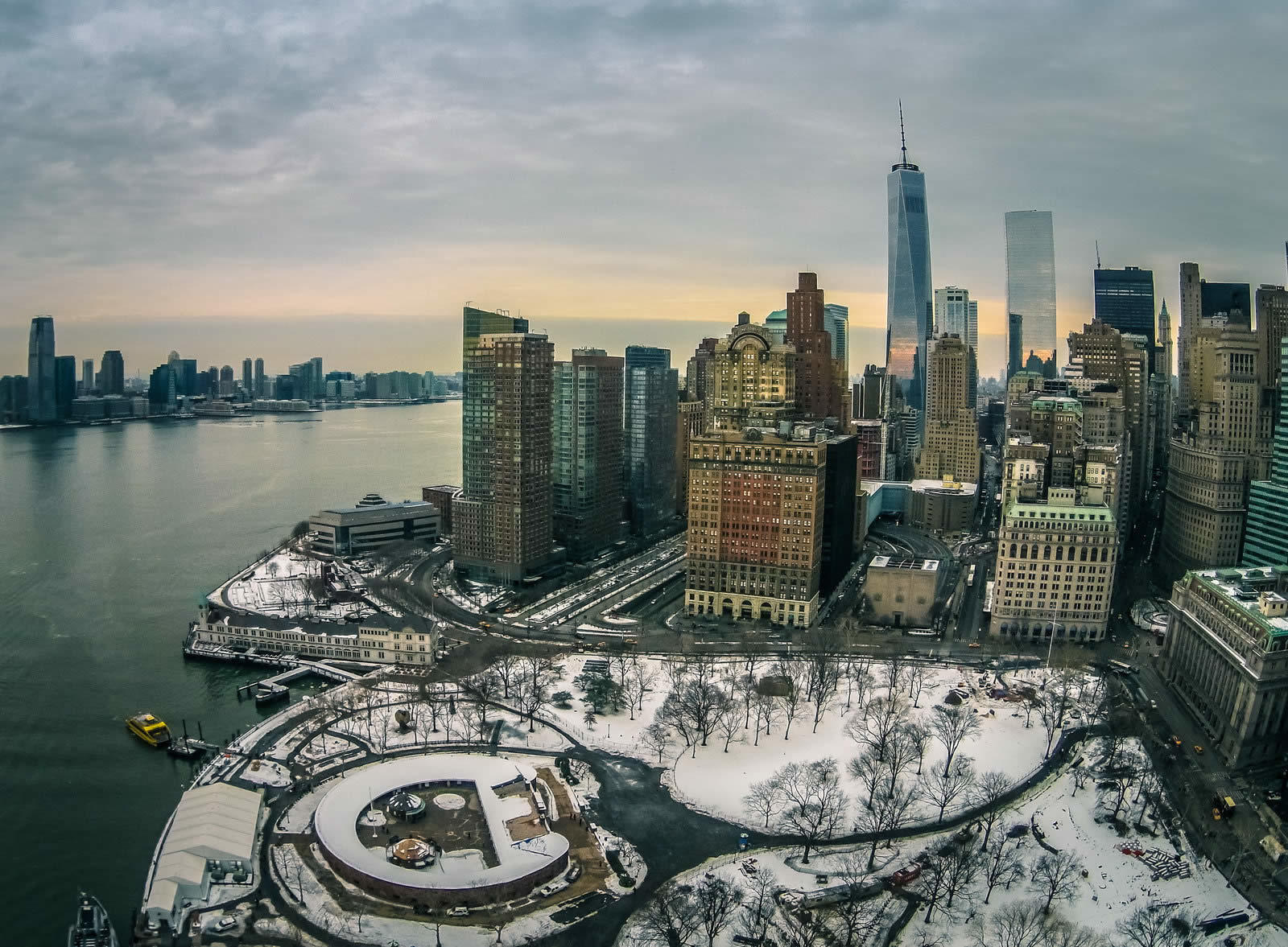 Are you looking for a property in the Alpes Maritimes?