Hair, makeup, and the right lighting and accessories have helped turn the mediocre into great stars. In the same way, this bazaar has been given a new face, becoming The Bazaar by José Andrés, the spectacle of the SLS South Beach Hotel in Miami.

The man behind it all, master Chef José Andrés, is very very very accomplished and the director behind the restaurant in the lobby of this luxury hotel, with more shows playing at other SLS Hotel locations in Beverly Hills, Las Vegas, and around the corner in Brickell. But once the thick red curtains are pulled back, this show begins. And it’s all glitz and glam, brightly lit chandeliers, waiters twirling below, around sleek black table tops as if choreographed, with trays of divinely prepared food as props … You half-expect the exquisitely dressed hostesses to belt out a note.

Instead, she directs you to 1 of 2 dining rooms, Rojo or Blanca. In Rojo, dressed in red (obviously), the tone is set by the imposing head of a Spanish bull, attempting to be incognito in a Mexican wrestler’s mask, but it is unmissable as it watches over the patrons squealing with delight over grilled eel and pork chicharrón flakes. The room dressed in white, Blanca (of course), is dreamy and lightens the mood with soft lighting and creamy walls and a gigantic seashell chandelier on center stage, almost as distracting as the stone crab claws on the table.

The list is long, very long. The one to get a table, yes, but also the one on the playbill--sorry--menu of more than 60 tapas. Don’t be intimated, your waiter is an expert in the work of Chef Andes, which stretches to the four corners of the globe--refer to the program, which is split: “Miami Meets the World” and “Spain Yesterday and Today.”  The performance reaches its climax when the waiters dance out from the open kitchen: fried Chinese bun stuffed with pork, then jejune fruit ceviche with an exquisite hibiscus foam served in dragon fruit bowl, a side of coconut rice spiced with ginger, and a homage to Miami with a classic--well, the gourmet version at least--sandwich cubano, and another to Spain, stuffed olives, and the best paella pasta. The scene is fabulous, and the audience never leaves disappointed.

Here, over-ordering is encouraged, if not expected. When your stomach says no and eyes say please, it’s beneficial to remember that the show must always go on! 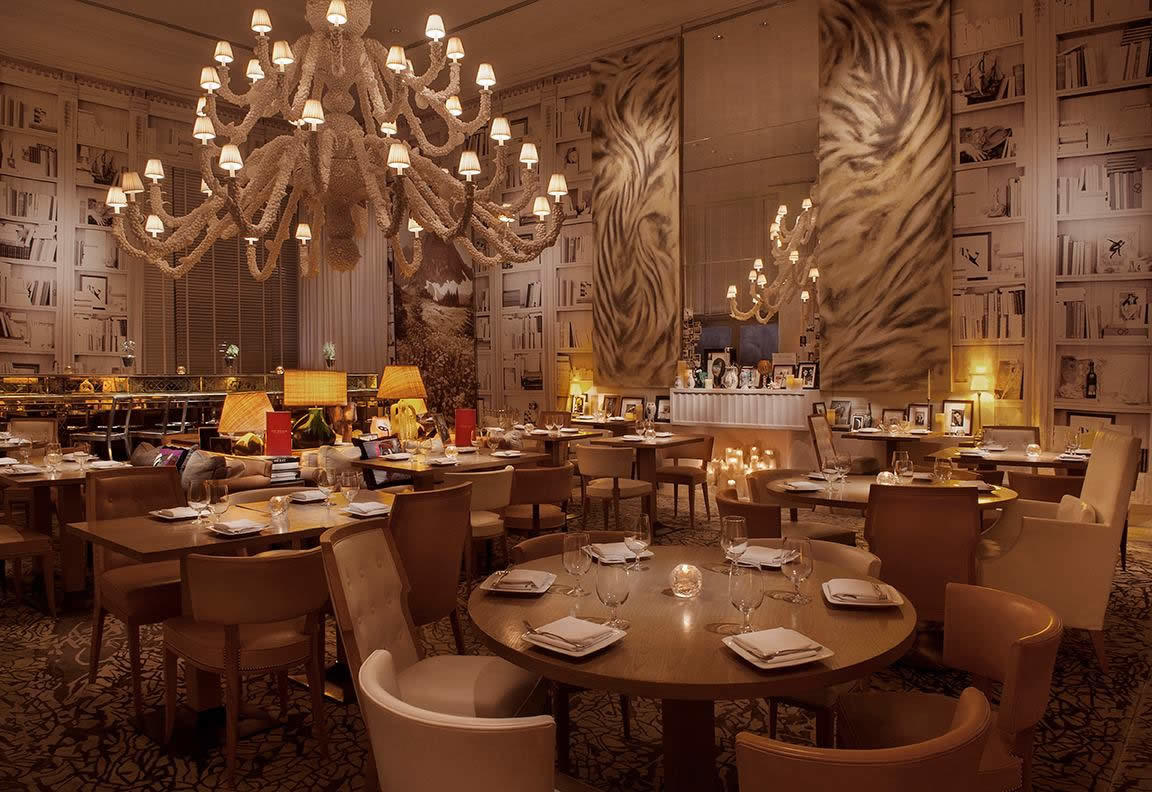 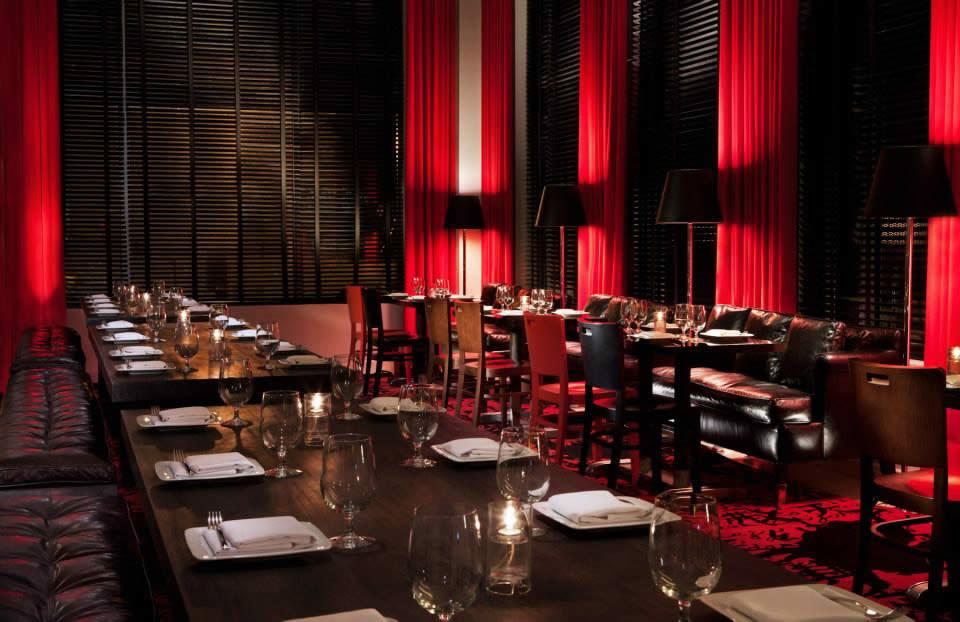 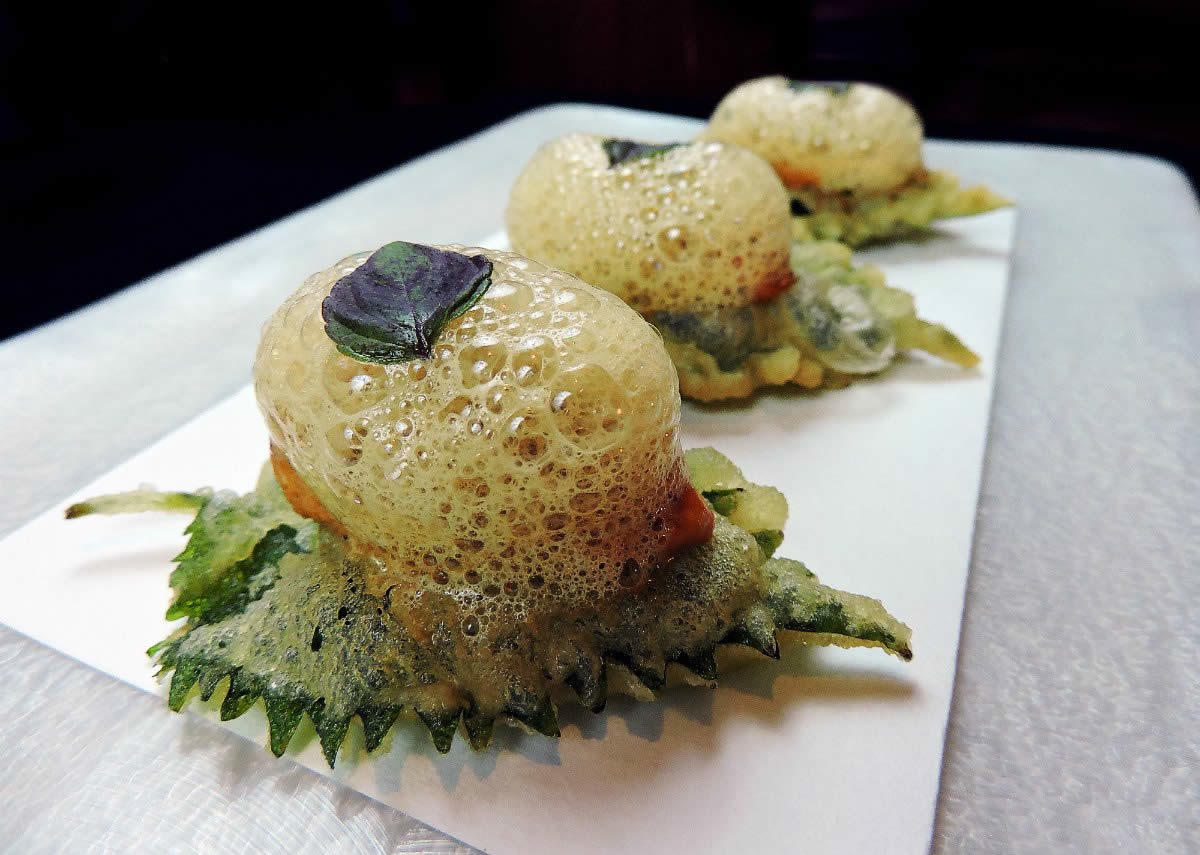 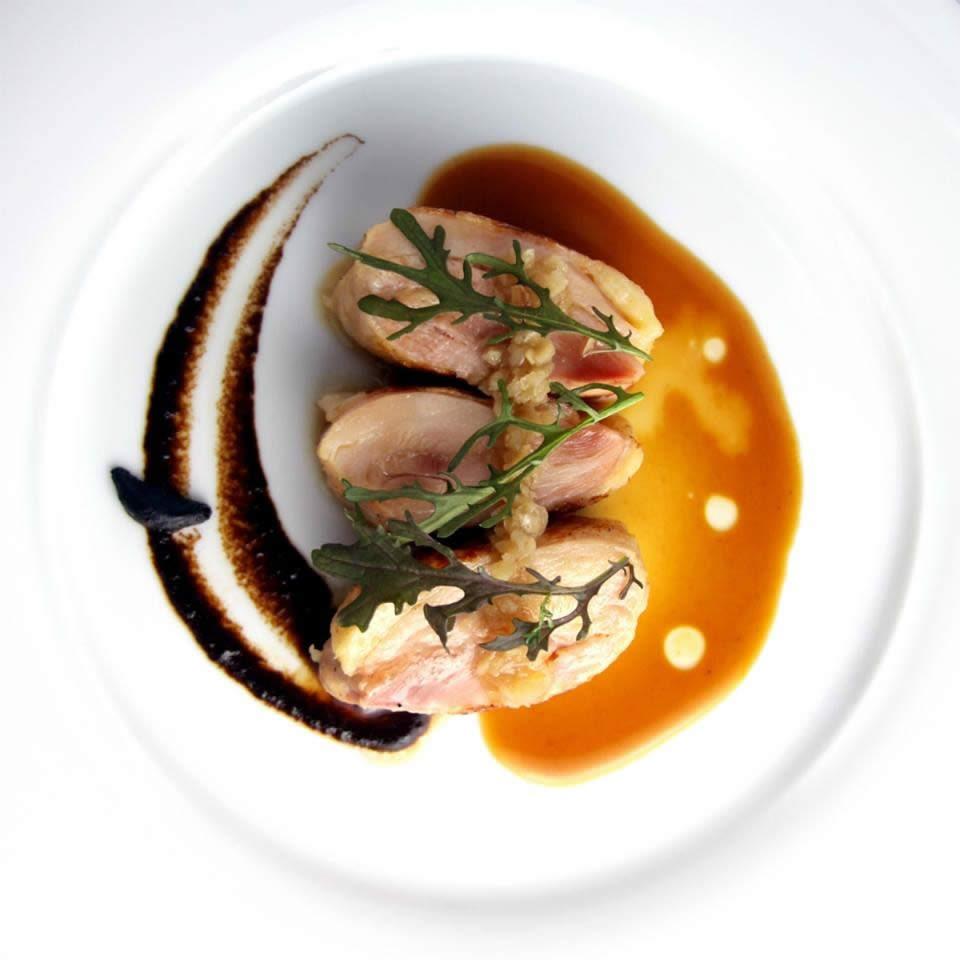 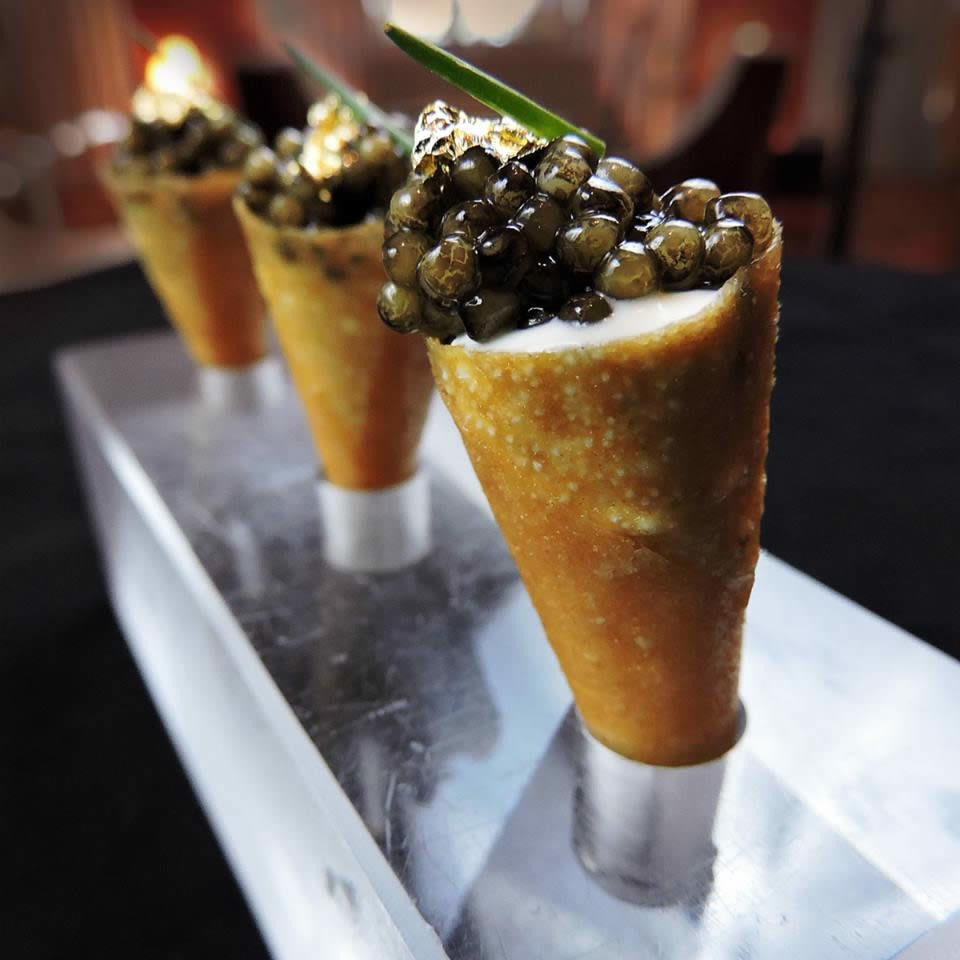 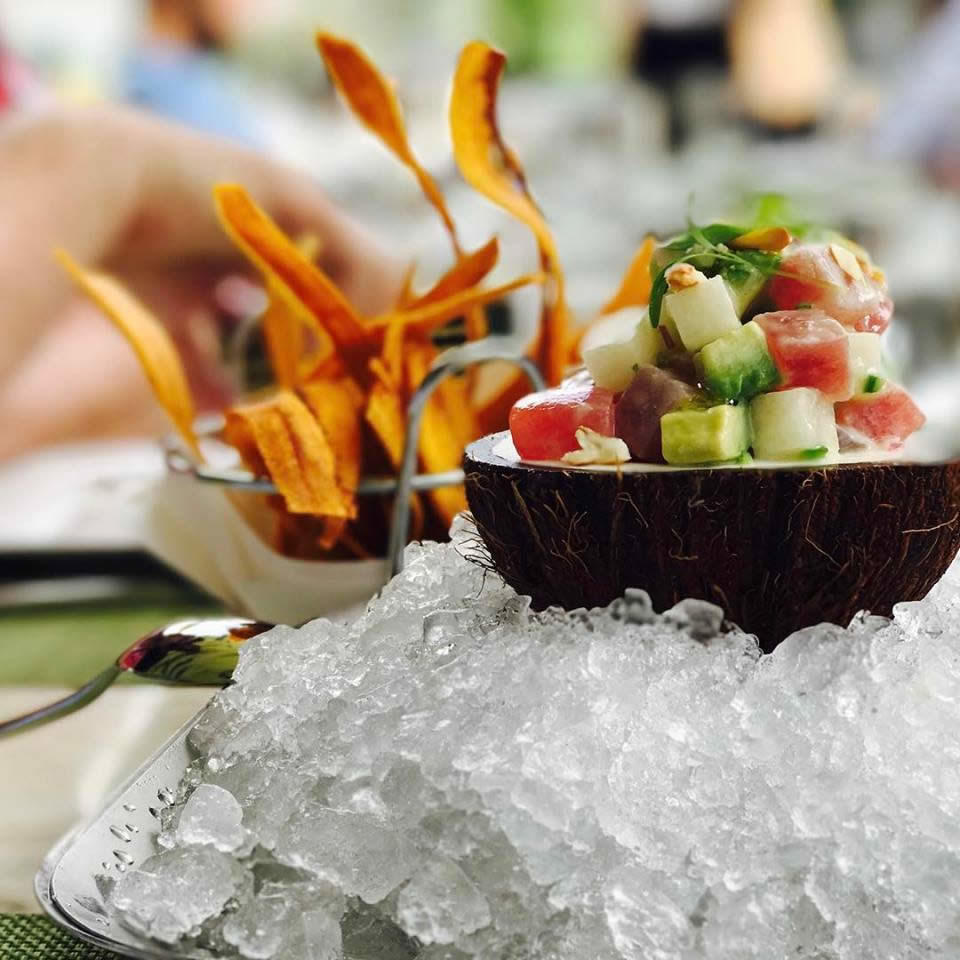 A chalet by way of Megève

Private party: No pictures, members only

A villa in Miami, an apartment Downtown, a house in Coral Gables ... The best real estate in Miami by the real estate agency BARNES Miami.