Life of a star in Beverly Hills

The most exclusive numbers in the world: 90210. If you’re lucky enough to have them attached to your address, then you will have premium access to the boutiques of Rodeo Drive, a cupcake ATM, iconic hotels, the most recognizable movie sets, but above all, the utmost security and privacy. Its sum scores above a 10, and on the SoBarnes scale, that’s very good. We present you, Beverly Hills.

The real home of stardom

Hollywood, it’s all smoke and mirrors, which is why we’re going behind the scenes into the natural habitat of not only movie stars, but also directors, cinematographers, and musicians who live hidden under the palms and watched over by the Santa Monica Mountains. The kingdom of Beverly Hills, where the real action happens.

Ironically, aside from being the most filmed neighborhood in the world, the art of real life--not the one displayed on reality shows--is performed discreetly, behind huge gates guarding large properties and larger mansions as well as modern villas and Mediterranean style duplexes peaking out above rows and rows of palm trees.

It may not be surprising that Beverly Hills is the richest per-capita area in the United States, but it may be a bit shocking that it’s bound to less than 6 square miles; and so there is no room for factories, no hospital, no cemetery, no billboards, or anything that suggests life beginning or ending, or even a world beyond these square miles. It is a specialized area, for living only, a testament of a true star.

In the present, these quiet streets hold a luxury lifestyle, and preserving this way of life is key. Since the 1920s, the City of Angels has assigned a specialized guardian angel to the scene, known to insiders as the BHPD (Beverly Hills Police Department). Because of this, luxury automobiles is the preferred means of transportation, while the pedestrian way is ill-advised. But not to worry, even the post offices offer valet parking. As a result, the streets remain pristine, lawns manicured and green, and crime nearly nonexistent.

It’s OK to admit it, we’ve all wondered: What’s it like to be famous? We hate to be the bearer of bad news, but the truth is they’re just like you and us (sort of).

They get fresh groceries at the Beverly Hills Market & Deli and Whole Foods, of course. They do their shopping at luxury boutiques on Rodeo Drive and the surrounding Golden Triangle. They stay in tip-top shape at Speedplay, the penthouse gym, and Equinox (a given). They have Sunday “jazz brunch” at the Polo Lounge in the Pink Palace. When on the go, they get dessert from Sprinkle Cupcakes and their 24/7 cupcake dispenser (we never said they weren’t innovative). And sometimes, they sleep at the iconic Beverly Hills Hotel (aka the Pink Palace).

They live among landmarks

We are 99.9% sure that Beverly Hills holds the record for the most landmarks in the smallest amount of area (check Guinness and get back to us). We’re talking the Greystone Mansion, where our favorite scenes from The Big Lebowski were shot; the Beverly Wilshire, where the Woman became Pretty, and got her happy ending. By the way, the headquarters of the Academy of Motion Picture Arts & Science (the people who give out Oscars) are here, just in case you have a bone to pick.

Just take a drive down Beverly and Canon Drive, home to the most famous palm trees popularized by Beverly Hillbillies; Beverly Hills City Hall from Beverly Hills Cops, and Beverly Hills High School--did we mention that this neighborhood was particularly vain?-- with alumni like Nicolas Cage and Angelina Jolie.

They raise families, too

On the note of education, let us not forget the most important similarity between us and celebs: they have families. Although many child stars opt for homeschooling, there are many options for the more traditional route, such as the Beverly Hills Unified School District. However the prestigious Marymount High School is not too far away in the Bel Air neighborhood. But in any case, Angelina didn’t turn out too bad, right?

You deserved the life of a star in Beverly Hills if … 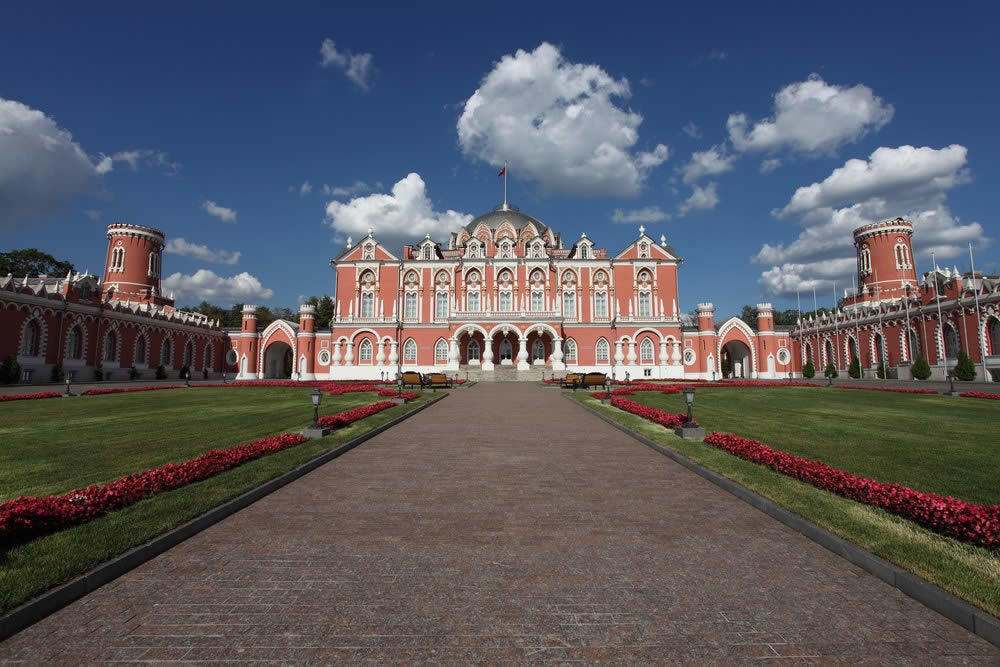 A house in Beverly Hills, a condo in Hollywood, a villa in Malibu ... The best real estate in Los Angeles by BARNES Los Angeles.

Are you looking for a property in Beverly Hills?