With him, there is no smoke without fire. André Balazs has the skill of finding original places to metamorphose into mythical places. After Chateau Marmont in Los Angeles and The Mercer in New York, here it is in London.

It's the new jewel, a former Victorian fire station, converted into a chic restaurant, in the fashionable Marylebone district. And once again, it has zero fault. At the heart of a red-brick Tudor Manor building, with mullioned windows, the Chiltern Firehouse attracts artists, designers, and writers from around the world. But good news, without being a magnet for celebrity, you will be received as a star, in a warm and friendly atmosphere.

First, come to the Chiltern Firehouse to enjoy its New York style loft decor with a cozy touch of Downton Abbey. The smoke from the kitchen ignites a burning excitement, rather than suffocation. The Michelin-starred Portuguese chef, Nuno Mendes, is a maestro of flavors, notably Japanese and those overseas. We take a look at the open kitchen, where the cooks are in the fire for the preparation of a white truffle, champagne risotto or a Syrian beef tartar with pistachios.

And if, by chance, the sun comes out of the mist, go up to the garden terrace, to savor an excellent brunch outdoors (we’ll also be there). OMG, the children! They’re playing in the toddler corner, arranged just for them. So, enjoy, there's no fire under your bum. 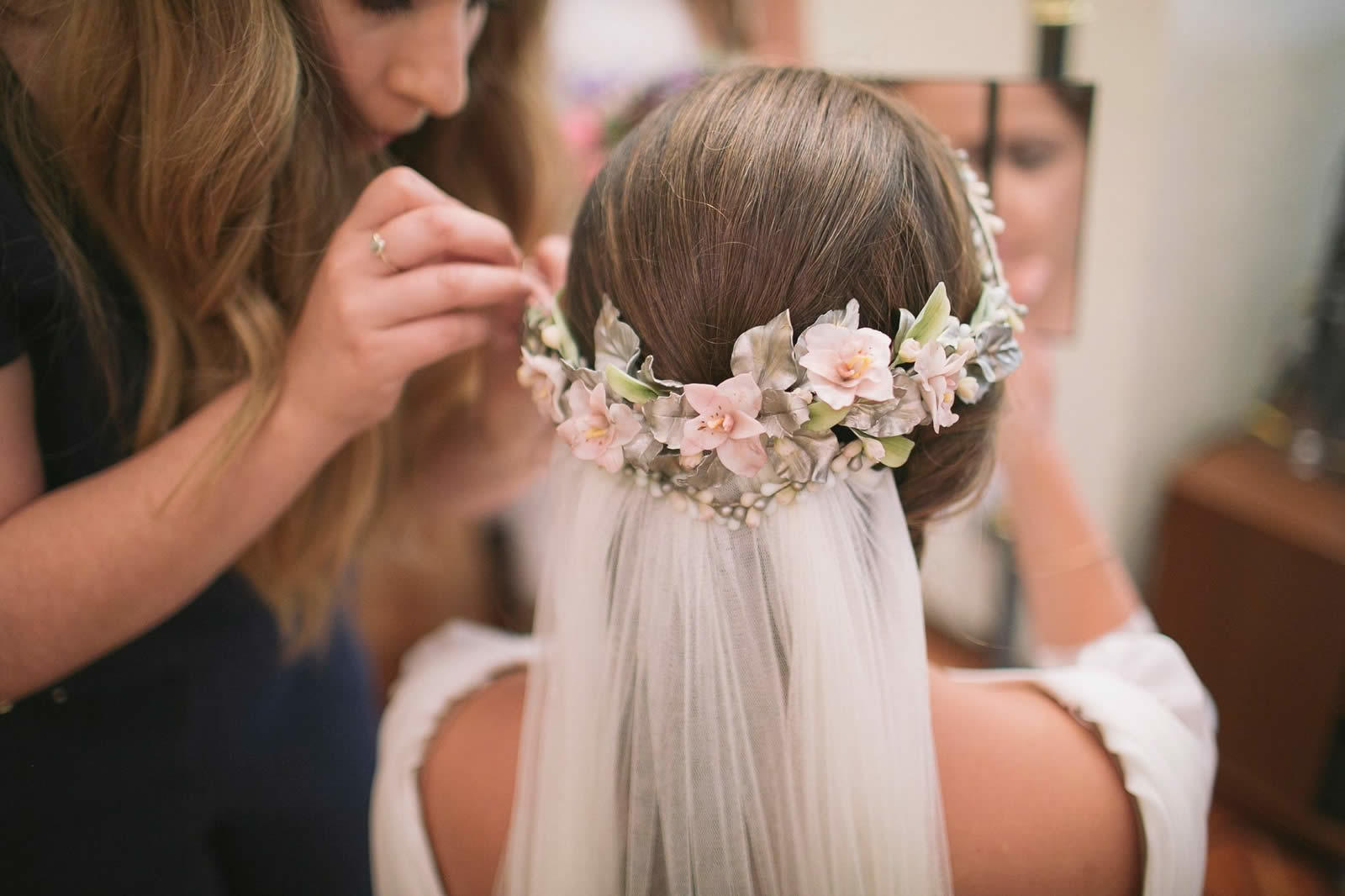 At the head of the client 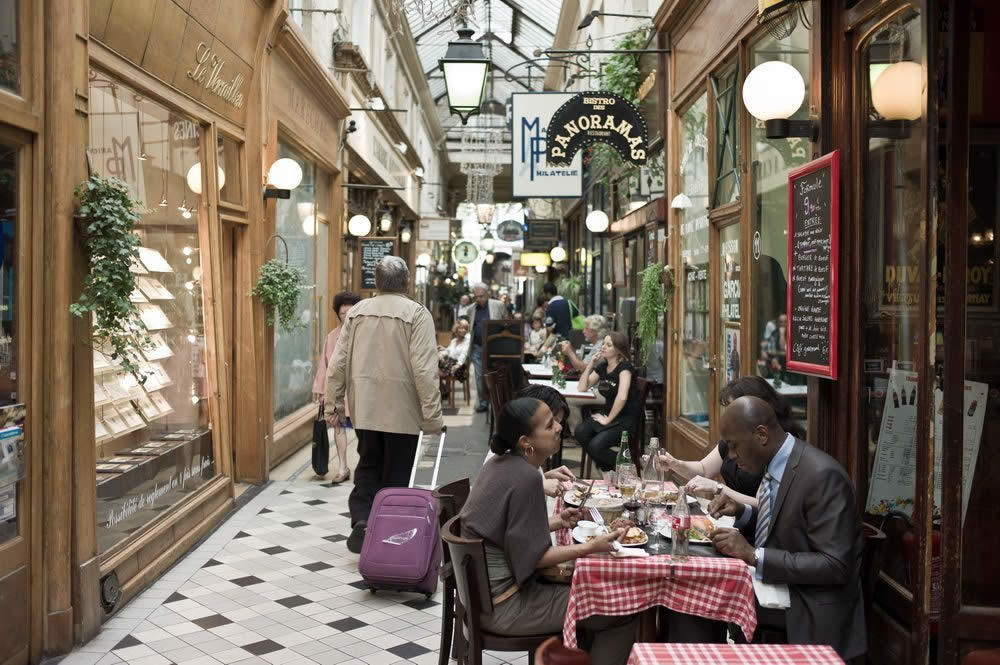 The secret passages of Paris

Buy a house in Chelsea, rent an apartment in the heart of Soho, invest in property in Westminster ... The best real estate in London by real estate agency, BARNES London.

Are you looking for real estate in London?