Nathan Litera: A conjuror of interiors

Daring, a complementary skillset, and a pinch of very french je ne sais quoi; this recipe has led the litera design studio to create the most exquisite interiors all over the world in less than four years.

Everything started at the Belleville School of Archi-tecture at 78 Rue Rébeval in Paris, a colossal brick building formerly home to a Meccano toy factory. Nathan Litera then travelled to New York, where he continued his studies before joining the Ateliers Jean Nouvel. Upon returning to Paris, he honed his talents and taste for interior design at Joseph Dirand Architecture. And in 2014, he finally took the plunge and founded his own studio with Lyatt Samama, his partner in business and in life. He assumed the role of creative director, while she took care of the furniture and materials. This pair of thirtysomethings have now completed a number of international projects from premium residences to corporate headquarters. And each endeavour is under-pinned by the same philosophy: listening to those who will inhabit the space, while also remaining attentive to the setting, its context, and its history. Armed with these inspirations, Nathan Litera can then add his own trademark style. His design is mineral via mural claddings and ma-jestic blocks of marble, sophisticated thanks to subtle additions of bronze and lacquer, and eclectic through a gentle blend of vintage furnishings and bespoke creations. Time and again, the result is an elegantly mini-malistic interior showcasing the true, noble beauty of a classical aes-thetic, while also boasting a modern twist that breaks from conventional trends. “There can be one or two years between the start and end of a project, and so timelessness is crucial,” says the designer. And it seems his French touch is a big hit – one of his first missions was a mansion spanning 15,000ft² in the Upper East Side of New York, where he was asked to recreate a “French-style” façade. Nathan Litera’s passion for meticulous crafts has also often led him to work with French artisans, including the Ildei marble workshop, the Codimat carpet designers, and the mural painting specialists at Ateliers Gohard. His current projects are just as diverse, including a duplex overlooking Central Park, a Pari-sian apartment, a house in London, and a château in Belgium. A luxury hotel in an international location is also set to join the list by the end of the year. As for his dream job, Nathan Litera doesn’t think twice: “Re-novating an Italian palace alongside local heritage artisans.” And given his success, this dream could well become a reality. 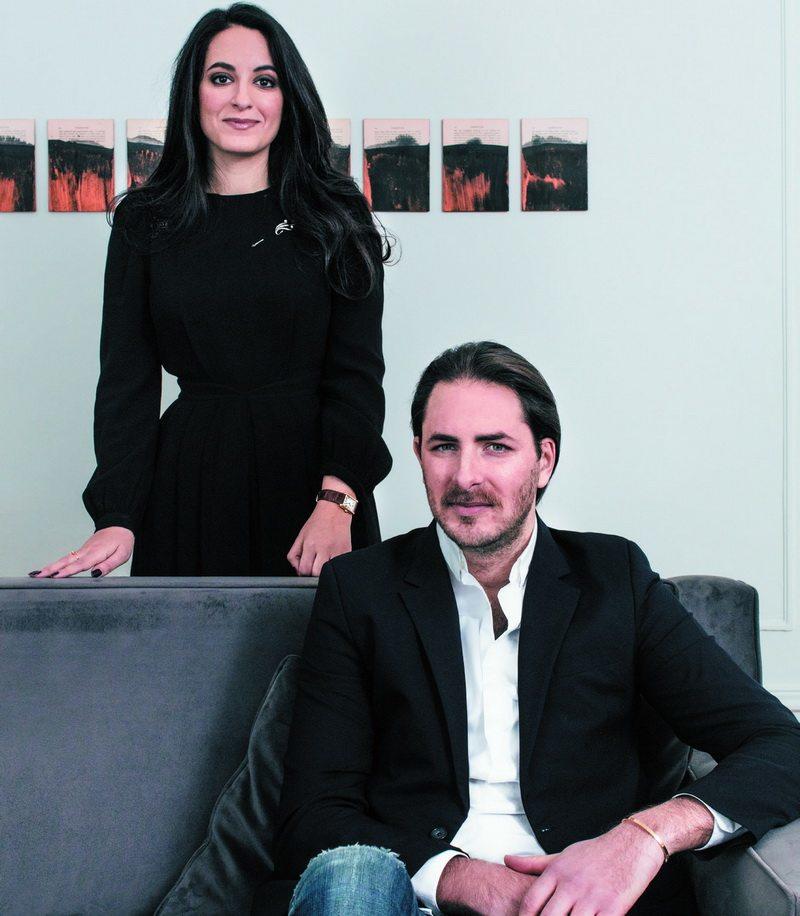 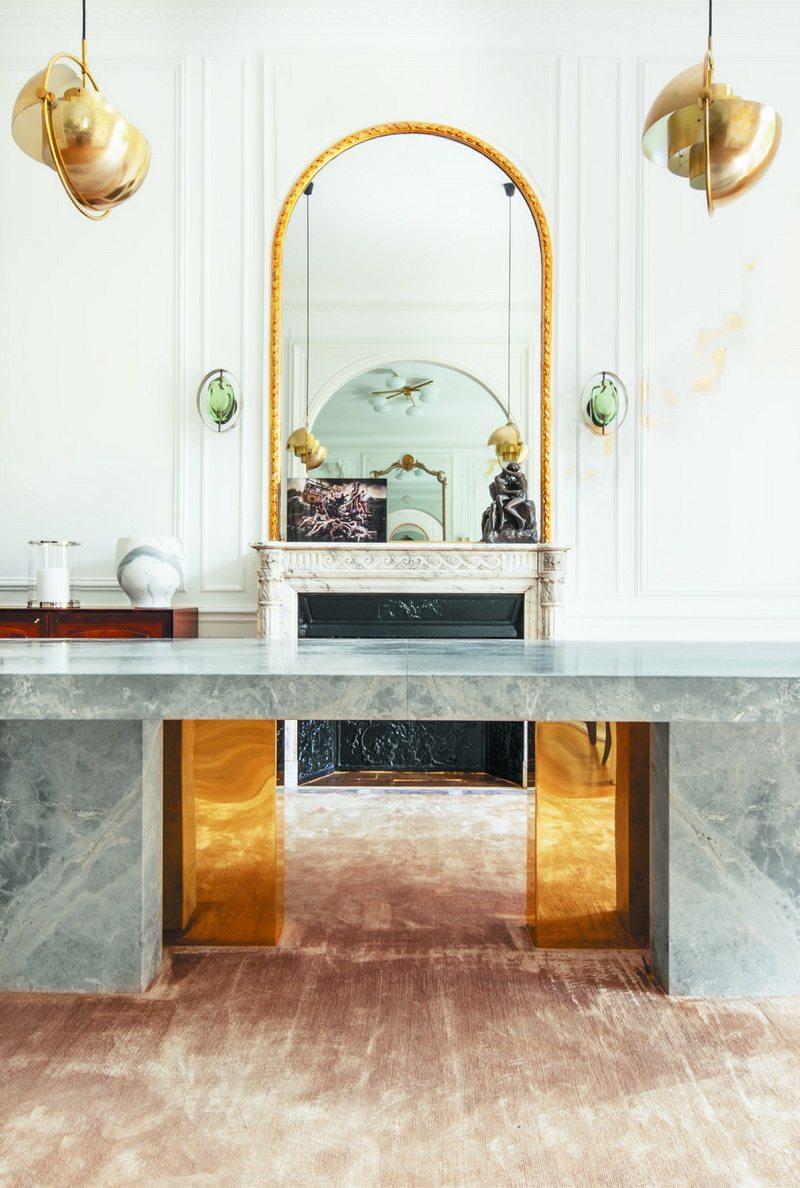 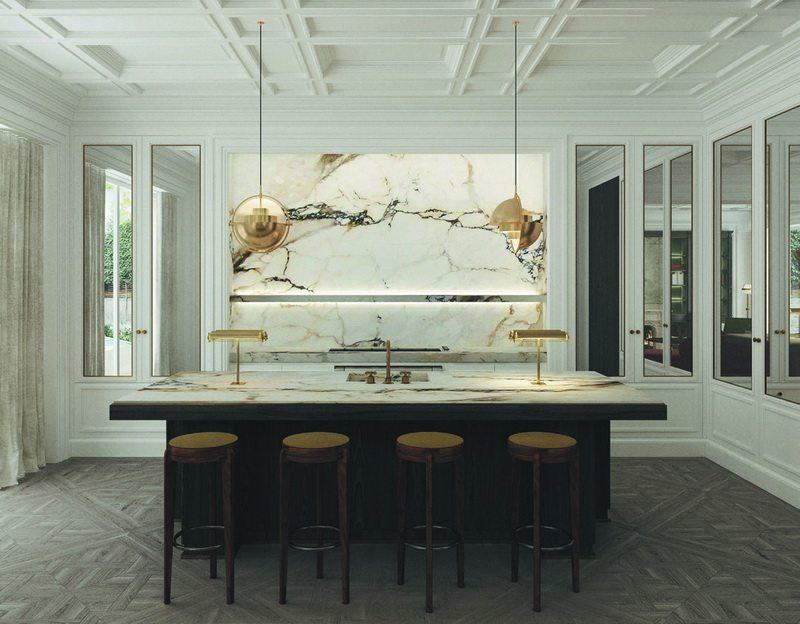 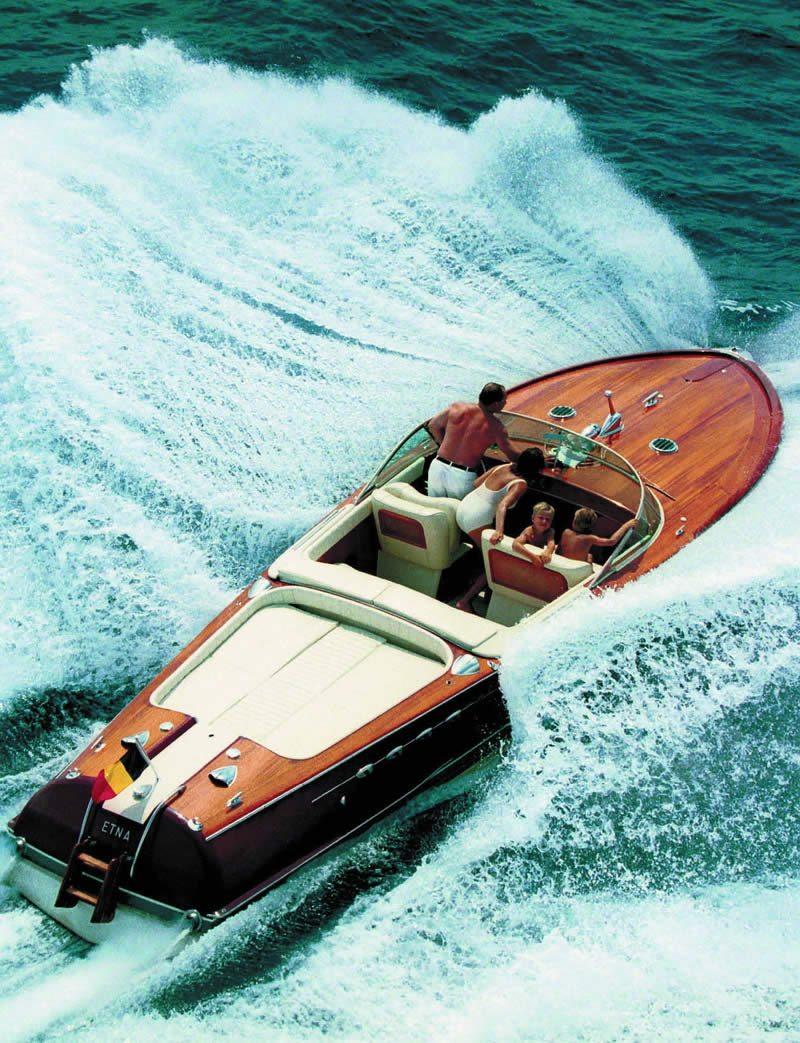 Riva: Jewels of the seas 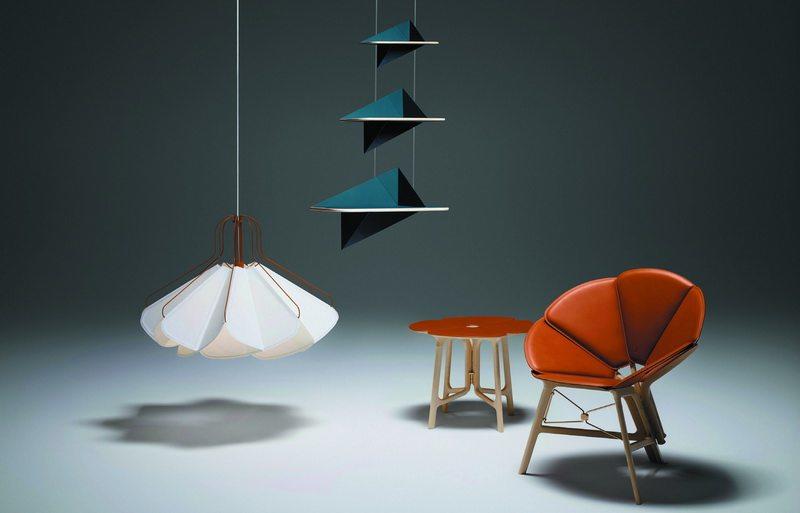