The most beautiful metro stations of Moscow

Forget UberLux, at least for the day. Today we’re taking the scenic route through Moscow’s rich, architectural narrative down below. Each of its magnificent metro stations is a true work of art, telling a historical tale with beauty and grace. True to its past, these vaulted halls are garnished with luxury and drama.

We warned you, Moscow takes its art very seriously. And that extends to its subterrestrial land. Our first stop is not quite central but still quite important, especially in the heart of Stalin. In the Dorogomilovo District of the western end, the Kievskaya Station (1954) was the first completed installation of the then leader’s transit-expansion project, to create “palaces for the people.”

This station is typically short-listed for the title of the most beautiful metro station in the world, and for good reason. The station is grandiose, with large, open space and superb design: white marble walls, royal fretwork and romantic chandeliers, gold-gilded frames line the large, dark-toned mosaics that depict the Great Patriotic War -- that time before Russia was really Russia.

Aside from being a gorgeous reference to Russia’s past, it also (literally) connects people across Moscow. After a day spent shopping in the upscale Evropeisky Mall, you’ll want to get back your fancy suburban home in a jiffy! As we move on to the next museum -- sorry -- station, a respectful nod to the portrait of Lenin at the end of the platform.

The next station takes us into the future, despite having been a dependable stop for ages. Centrally located on the Zamoskvorechye Line in the Tverskoy District, the Mayakovskaya station can only be described as a post-post-modernist dream, with glistening stainless steel and pink rhodonite columns beautifully complementing the gray and off-white marble walls. The artwork on the ceiling is a fictitious masterpiece of 34 brilliant mosaics portraying an idealist Soviet future (on behalf of Russian poet Mayakovskaya) that may or may not have been successful. Nevertheless, it still evokes an endless sense of marvel and wonder.

Though once a gloomy air raid shelter and rally point, it is now beautifully lit and looks like it could have been a reference to the set designers of the Hunger Games capitol (if you’re into that sort of thing). To thank, we have Alexey Dushkin and his Art-Deco inspired mood board. We dig it.

Another outstanding station that is also very central in the Tverskoy District is the Novoslobodskaya Station. However, this station has some unique ... distinctions that have made this stop quite famous.

The interior is ordained with colorful stain glass windows (32 in total) and elegant panel work with elaborate brass trimmings. Above, the ceilings are dotted with gleaming conical chandeliers. The place is themed as if it was aimed to unite the hippie-dippie with the more traditionally spirited. At the end of the platform, a mosaic by famous art-restorer Pavel Korin titled, “Peace Throughout the World.” It’s a quick stop but a must-see stop for some (stunning) reflection.

We love this station because, well, one word: color. The bright, rich yellow of the ceiling is one you’ll want to take home with you to paint all your walls, your car, your nails … etc. It's hard to notice much else, but you’ll want to.

The rest is decked in precious stones and Baroque ornaments, grey-granite tiled floors, and spectacular pillars of pinkish limestone and blue-grey marble. Marvelous. And lest we forget, here you can find more beautiful mosaics (8 in total) that tell the tall tale of Russia’s fight for freedom.

There is just one little flaw, this station is the busiest in the entire transit system because it falls on one of the most used lines. How can resist a glance at its immense octagonal dome, crowned by a large radiant star on their everyday route? Still, a detour is understandable.

This station is the coolest. Why? It’s hard to pinpoint exactly, but it may have something to do with the 6 rows of circular incandescent inset lamps (318 in total) that line the vaulted ceilings and give the station a slightly-creepy-evil-laboratory vibe. Perhaps it’s because the Elektrozavodskaya station was inspired by the neighboring light bulb factory and the reign of Stalin’s architectural legacy that it has an atmosphere that’s sometimes chilling, however always electrifying.

Located in the Basmanny district and almost parallel to the Yauza River, its red salietti marble walls and granite and labradorite chessboard floors have slow traffic. Nevertheless, it’s still a favorite of those under 13. Guaranteed to incite shock and awe as your children hop from block to block under the eerie lighting, and they won’t be the least bit intimidated. Each time they’ll cry “Mommy, let’s stop at Elekrozavadfjoiiokbelhj…!”

This palatial station is truly a homage to the people, as Stalin once imagined. 76 brass sculptures fill tunnels under Revolution Square in the central Tverskoy District. Below the red and yellow marble arches, near-lifelike statues of more than just soldiers, intellectuals, and leaders, but also athletes, industrial workers, farmers, and schoolchildren are held, presumably for safekeeping. We almost forgot the last, but certainly not the least: the well-known frontier guard with his dog is a crowd favorite, legend has it that a rub on the dog’s brass nose ensures good luck.

But don’t push your chances too far, Google says to avoid this station around 6 pm (rush hour seems to be universal). At all other times, you’ll only have the tourists to deal with. Bonne chance!

We’ll meet you on the subway if …

Actually, there are no if, ands, or buts! These stops are a MUST! 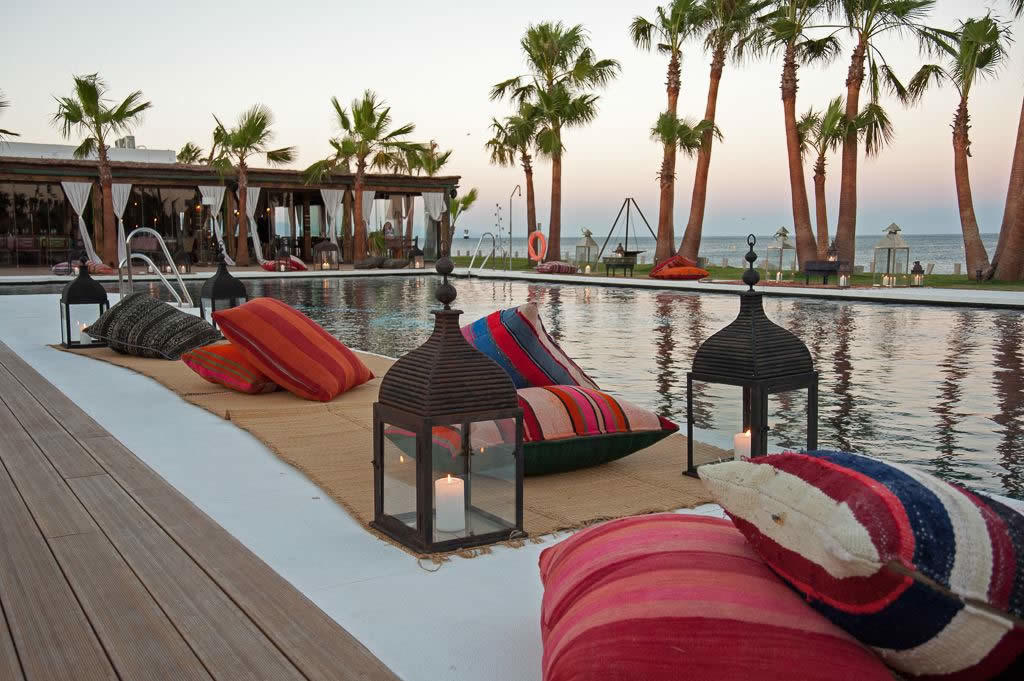 A thousand and one rare pearls 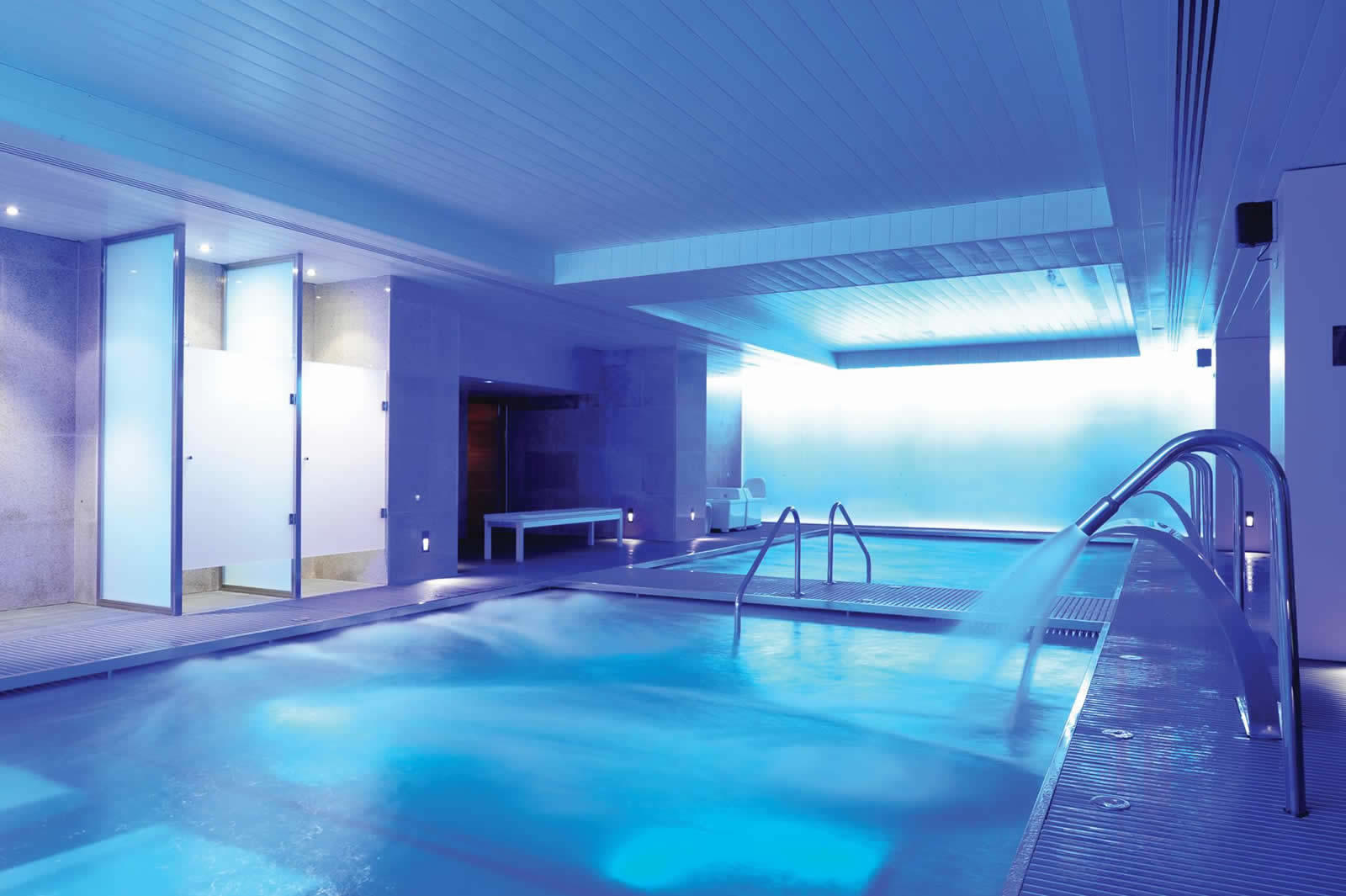 Fellas, this article isn’t for you

Are you looking for a property in Moscow?