The most beautiful mosques of Marrakech

They are large, refined, attract all with eyes, and carry the history of a country, a culture, a religion: the mosques of Marrakech. We don’t want to go inside, but that doesn’t stop us from marveling at their silhouettes as soon as we can. For once, we’ll say that the looks count enormously.

The largest, and, without doubt, the most beautiful mosque in all of Marrakesh. Very central in the Medina near the famed souk of Jemaa el-Fna square, the Koutoubia Mosque is - in addition to all these titles - known to be the tallest building in the area, even surpassing the selection of riad, palaces, and apartments; but that could just be because buildings taller than a palm tree are forbidden here (or so they say).

The beauty and tradition of the structure fittingly reflects the Red City, built in red stone and forged in a traditional almohad style, ornamented with curved windows and ceramic inlay. All in all, with the help expert craftsmanship, no detail is spared a little glitz and glam. A holy world of luxury, perhaps.

However, its most recognizable feature is the minaret - a record 77 meters (253 feet) high, adorned with 4 copper globes, serves as a point of navigation for tourists and locals. Since its completion about a thousand years ago, the architecture of the Koutoubia Mosque has inspired countless structures around the world: for example, the Giralda mosque in Seville and other church towers in Spain, Eastern Europe, and even the United States. After a long day of battle in the souks, nothing is more uplifting than a stroll on these sacred grounds.

Take the pilgrimage to Koutoubia Mosque if …

There is no doubt (yes, we’re also pretty sure of ourselves), it is the 2nd most beautiful and largest mosque in Marrakesh - it’s called the "mini-Koutoubia." Also located in the Medina and also built about a thousand years ago, the Kabash Mosque takes on a new landscape and atmosphere. Though it also features a miniature-sized minaret, comparable in form to that of Koutoubia, it stands apart with its tiled mosaics, golden spheres, and detailing of 12th century motifs (for those looking for a very specific history lesson). Its immediate surroundings vary between lively and peaceful, depending on the times of prayer or whenever Mecca calls (you have to pick up).

In fact, it may be that little sister that will forever live in the shadow of its elder, but it is still a landmark to be reckoned with, and should be respected as such.

We answer the call at the Kasbah Mosque if …

OK, so this is the most important mosque in all of Marrakesh, in terms of the city’s history (although we do favor the more glamorous persuasions); and for a little while it was the largest, but as for its age, that is up for debate. In any case, the Ibn Yusuf Mosque (mosquée de Ben Youssef en francais)  has been through a lot of drama, and thus, is very, very wise (this we can appreciate).

Through the empires and dynasties and through ruins and renovations, the final result is gorgeous with ornate finishes and intricate mimber. Those who have entered have reported back to us: there is a particularly impressive fountain with a marble basin, rumored to have cost nearly 60,000 gold dinars (equivalent to an arm and leg today). And one time, the axis to which the rest of the city was to revolve, it has become a hotbed for Islam’s rigorous culture of scholarship at the attached institution,  Ben Youssef Medersa, where one visits to enrich one’s mind and soul. Today it is surrounded by lush gardens, and is a good place to indulge in a moment of silence or itch a historical curiosity  … but not for too long, the rest of the city awaits.

Make a stop at the Ibn Yusuf Mosque if ..

See all properties of BARNES in Marrakesh. 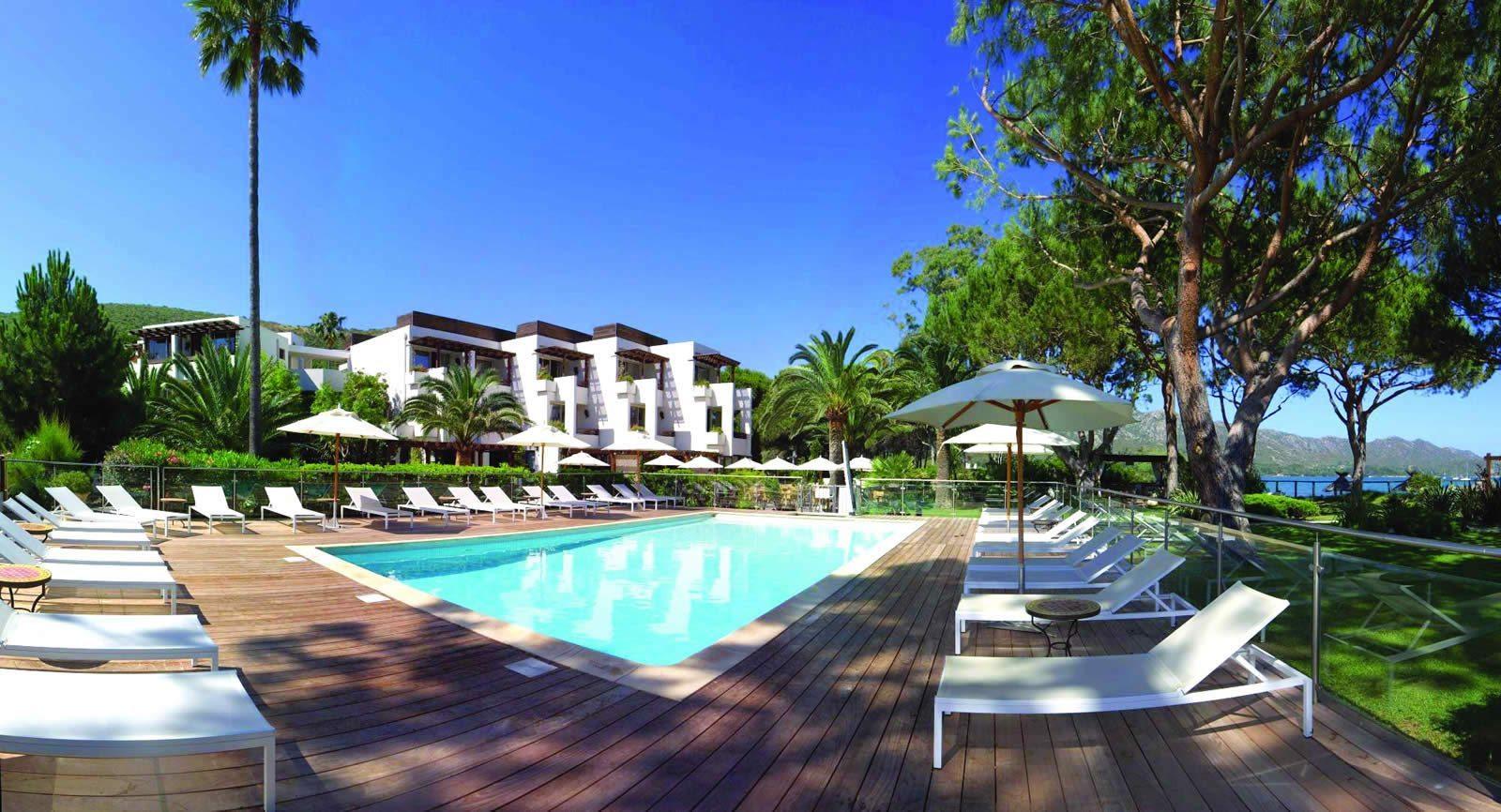 The world’s most beautiful hotels are even ... 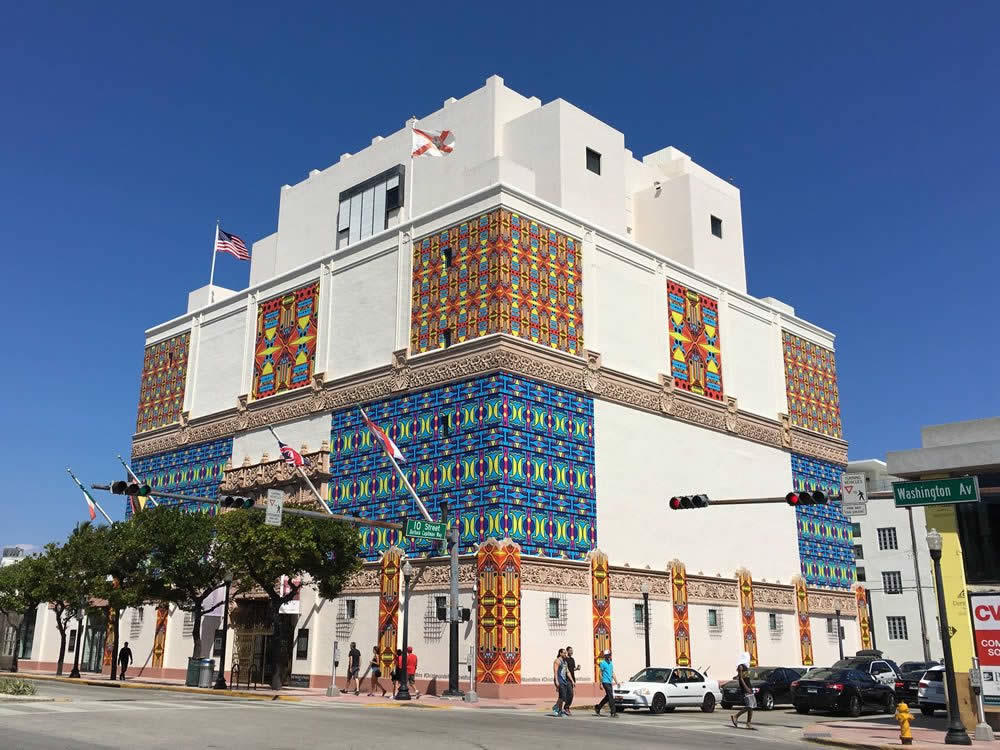 Our selection of museums in Miami

Are you looking for a property in Marrakech?