The best places to scuba dive in Mauritius

Mauritius, an island surrounded by the mysteries of the sea, hiding vibrant reefs, intriguing sunken pirate ships, bewildering marine wildlife, and welcoming caves attract those who dare to take the plunge…

We’ll start off slow and easy… and very scenic. A bit north of the north coast of the island is two particularly high-ranked dive sites that offer particularly good visibility (no prescription needed) and an abundance of wonder in the underwater world (no imagination needed).

Surrounding Flat Island, Île Plate for insiders (or those with a malleable tongue), are translucent-blue waters in which even the most novice of divers can fit in with schools of friendly barracuda, parrot fish, as well as their arch-enemies who like to come out and play at the infamous Shark Pit dive site -- it’s safe, 99.9% of the time … proceed at your own discretion.

A bit south, between Flat Island and the mainland, is a small nature reserve, Coin de Mire (aka Gunner’s Quoin), that preserves the most beautiful wall of gorgonians, which adds a nice charm to the scene, for those who can withstand the bumpy yacht ride to get there. Here, it’ll be easy to find yourself dumbfounded at the colorful sight; and at your side, there will be Crush and his cousins, dumbfounded as well.

Plunge in the north side if …

As many west-coasters already know, all things found on the west coast (of anything) just happen to win any and every popularity contests. In Mauritius, the same follows, especially for the  Cathedrale dive site, which is conveniently located a short distance from the lively Flic en Flac beach, and made popular by its immense cave that enchants with its rare, superior lighting; and so, like any typical prom king, the site is extremely photogenic, attracting many professional underwater photographers and admirers. In addition to this intrinsic allure, legend has it that it’s an ancient sanctuary to fish who have lost their clan, creating a beautiful mosaic of diverse colors. All levels of divers are welcomed to come and offer a little prayer.

And still, more adventures are found at the Rempart Serpent site, which can be as scary as the name suggests. Despite the fact that a skin-tight wetsuit (3 to 5 mm depending on the season) can hardly protect you from the frequent hammerheads (sharks for the uninformed) and prongs of lionfish, it is still a dive worth taking if only to witness the mysterious beauty of the eerie, sandy floors that slither beneath.

It’s all about the west coast if …

The southern end of the island is the jackpot, packed with loads of amazing dive spots. Because this area has remained somewhat undeveloped, the dive sites are wild with organic charm and stunning natural wonders. Despite being surrounded by luxury facilities, Blue Bay Marine Park, on the south-west coast, is home to rare coral reefs and more than 50 species of fish just 5.5 meters under; it is one of the few areas where the government has had to step in and veer off  both urbanization and touristic developments -- so don’t you go ruining it for the rest of us! Just take the dive and succumb to the inevitable shock and awe.

The Sirius Wreck is exceptional and perhaps the most unique diving site in Mauritius. It features a 19th-century British sunken warship, and is the location where another legend rings true (or at the least familiar): sightings of sparkly tails and silky red hair have been frequently reported … but all claims are debatable due to the sometimes (disappointingly) low visibility.

Lastly, a trip to Roches Zozo, at the top of a cliff, is as daring as it sounds. Repeat 7 times quickly and clearly, and if you succeed, you are granted permission to embark on a journey throughout the site’s underwater rock pinnacle, 40 meters (131 feet) below the water surface. Filled with a wild seascape of rocky peaks, canyons, and tunnels, it tests even the most experienced of divers.

After testing the limits, it can be good to take it back down a notch or two and enjoy a drift dive on the east coast. The Passe De Belle Mare is a well-known diving site that expands over 2 km of open sea. Don’t be turned off if the water above seems windy and tumultuous -- it’s normal;  paradoxically, below is complete tranquility. Release yourself to the currents as eagle rays, kingfish, and some bull sharks float around you. Luckily, they’re too involved in their own trance to notice bewildered visitors (we think that’s best, anyway).

Another attractive site is Chateau, which features little corridors lined with vibrant coral, based with soft white sand, and engulfed by tropical fishes. With a complex framework, it’s good to pay special attention to your buddy and hope they do the same for you because the spectacle is simply that mesmerizing.

Station yourself on the east coast …

View all BARNES properties in Mauritius. 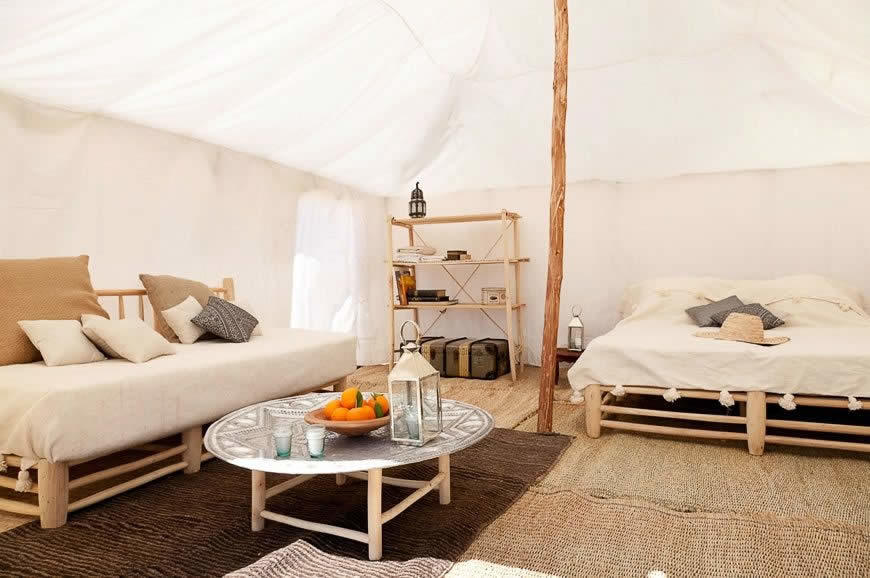 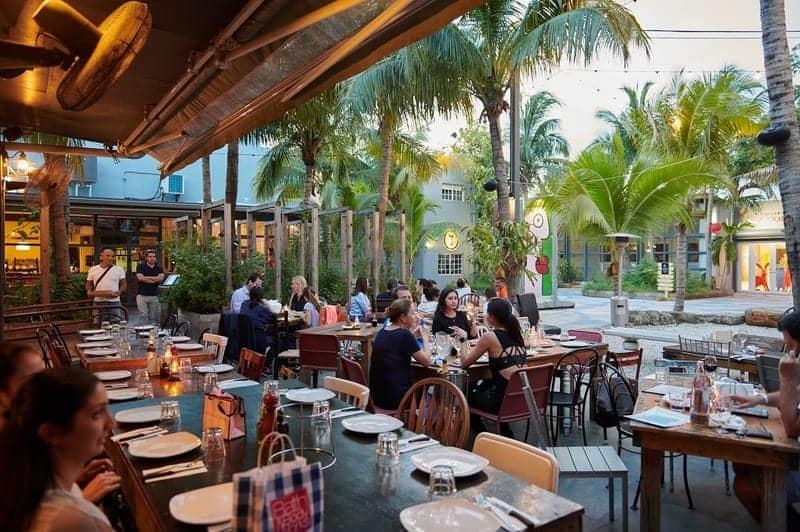 Superb apartments in the heart of Grand Bay, villas perched in the hills, houses surrounded by nature ... The best real estate in Mauritius by BARNES Mauritius.

Are you looking for a property in Mauritius?