We’ve scored the coordinates to the Holy Grail. It’s guarded by 2.25 km of ancient walls and towers in the middle of Moscow. The mission? To infiltrate the Kremlin, to not get lost in the labyrinth of its alleys, between cathedrals, museums, and palaces, and find ourselves at the top-secret heliport, where there are other instructions to follow. Look out, we’re landing immediately!

But first, the origin story

Once upon a time, around the 11th-century, in the heart of a land far away, one that would become the largest country in the world, a duke named Yuri said, “Kremlin” - which means “a fortress inside a city” - and tapped his royal cane 3 times, and a massive fortified complex was raised on a hill. The end.

If only it were that simple. The construction of the Kremlin lasted 13 years during the 14th century and the complex now extends over almost 28 hectares. It was the official residence of the Grand Prince and houses the burial of 47 Russian tsars, and so the Kremlin is still indissolubly linked to the history of Russia. Since 1990, it has been inscribed on UNESCO's World Heritage List.

A fortress inside a city

At sight of the Ivan the Great Bell Tower, the complex’s largest structure at 80 meters high, we land 007-style inside the walls, and the hunt begins. You will have to skillfully maneuver between the numbers: 5 dazzling palaces, 4 heavenly cathedrals, 19 majestic towers, and countless monuments, which are mostly a collaboration of Italian and Russian handiwork.

We recommend the utmost discretion in the midst of dozens of tourists all grouped in front of Armoury Chambers, where you can see the royal Russian arsenal with weapons, but also royal costumes and crowns, as well as a splendid collection of Fabergé's eggs. It is so informative that you almost missed the entrance to the Diamond Fund, where there are collections of the most precious stones and unique jewelry unique in the world (and maybe the Holy Grail?). And then, jackpot! A Shah diamond of 88.7 carats, the Mephistopheles gold nugget weighing 20.25 grams, the diamond and emerald brooch of 136.25 carats, and, the icing on the cake, or rather, the pearl on the diamonds, the splendid Imperial Grand Crown of the Russian Empire. Perhaps it’s not the Holy Grail, but certainly the most beautiful jewel in Russia’s jewelry box.

On the other side of the wall: Red Square and beyond

Are you looking for real estate in Moscow?
To celebrate, a triumphant march into the greater Kremlin district, onto the cobblestone streets of the Red Square. And for your information the red color was not chosen in reference to communism or the color of the neighboring brick walls, but rather because the adjective "red" in old Russian also means "beautiful" and initially referred to St. Basil’s Cathedral, and by extension, the Red Square.

Continue onto the expansive beauty of Alexander Garden for a breath of fresh air, and you’ll pass Lenin’s Mausoleum. And if you are in the mood (and we know you will be), indulge at GUM, the first and biggest shopping mall of Russia, with everything you’ll ever want or need. Given that by now you will have blisters decorating your feet, head to the chic Cafe Russe, in the Ritz-Carlton, for tea, a bite of Moscovian delicacies, and chitchat. Or if it’s already too late, the Buono restaurant for the most sensational view of the capital.

To end this day of adventure, you’ll have to choose between the glamorous Soho Rooms, the trendy O2 rooftop lounge, or perhaps an explosive cocktail at Mandarin Combustible before a romantic night at Petroff Palace … 007-style.

Mission accomplished around the Kremlin if … 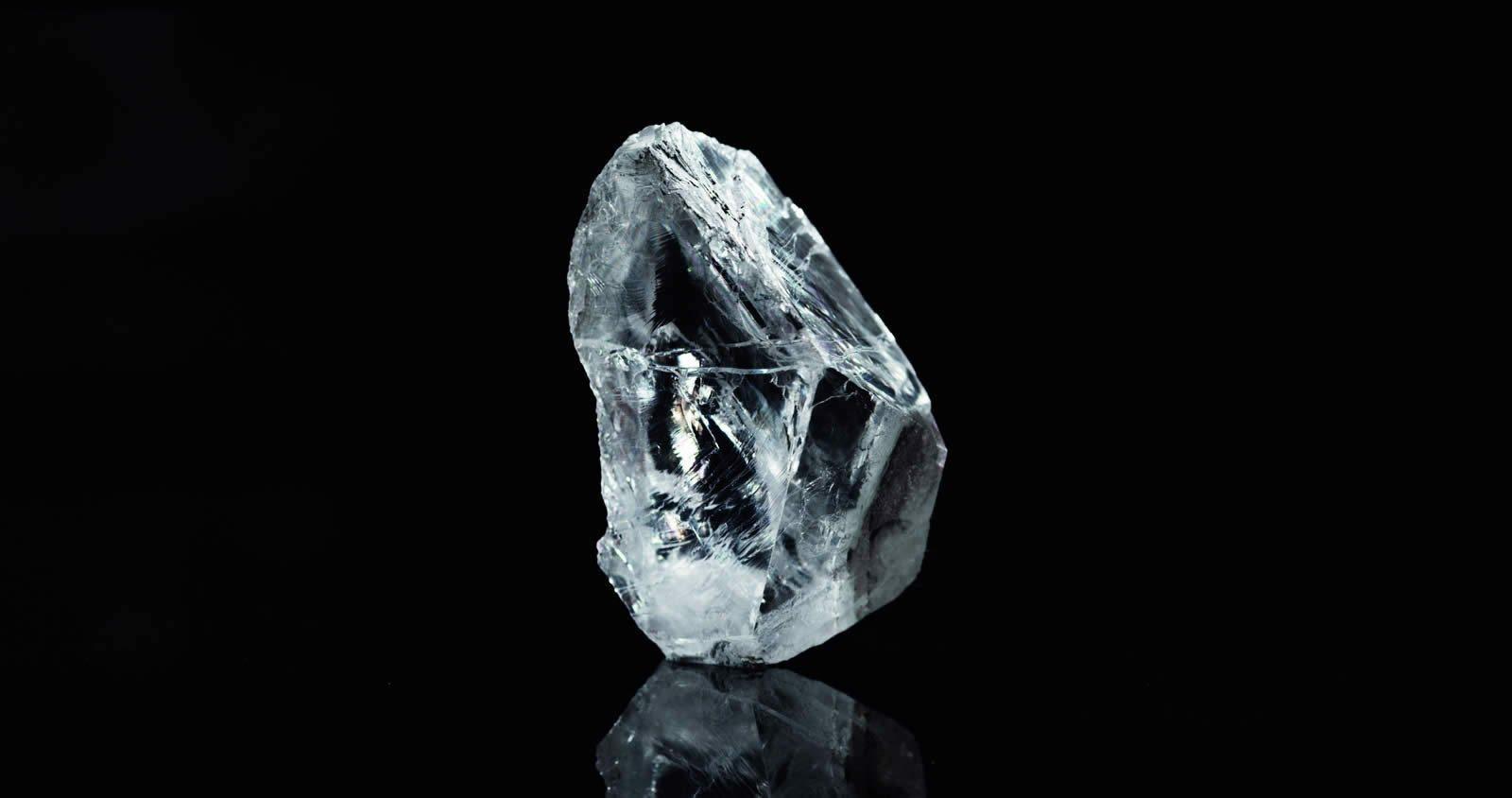 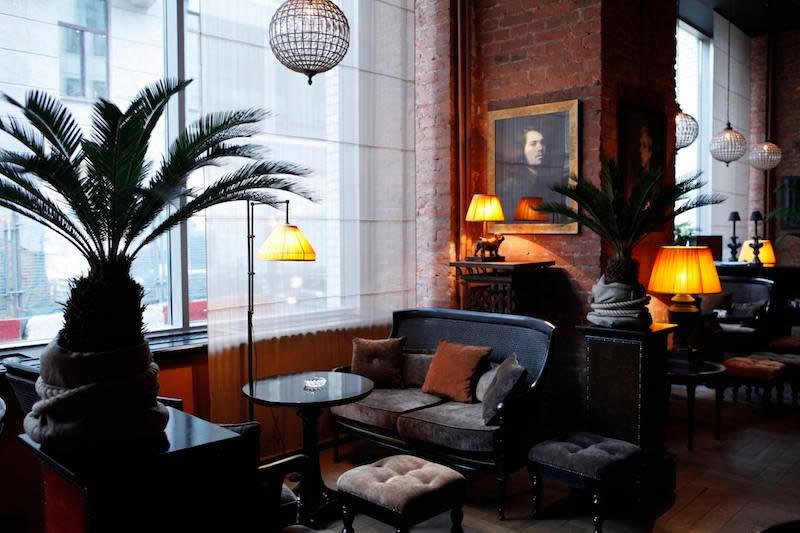 CAUTION, drinks may be flammable

Are you looking for real estate in Moscow?