All eyes were on Art Paris, the modern and contemporary art fair held from 10 to 13 September under the glass dome of the Grand Palais. The first major event in the art market in the last six months, bringing together 112 galleries from 15 countries, the 22nd edition of this event demonstrated the vitality of the art market along with Paris’ place at its heart.

PARIS - Phew! We certainly had our fingers crossed. Despite the health and safety measures, which were applied to the letter, Art Paris successfully welcomed 56,931 visitors over 4 days. With a maximum of 3,000 people present at any one time and vernissages spaced out over the entire duration of the fair to prevent crowding, although the number of visitors from the general public fell 10% compared to 2019, the attendance rate of collectors and heads of cultural institution was up by a massive 25%, with 23,218 professional and VIP guests. 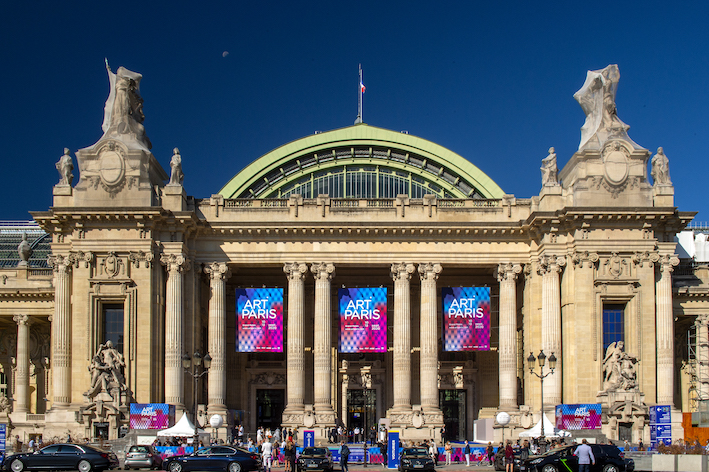 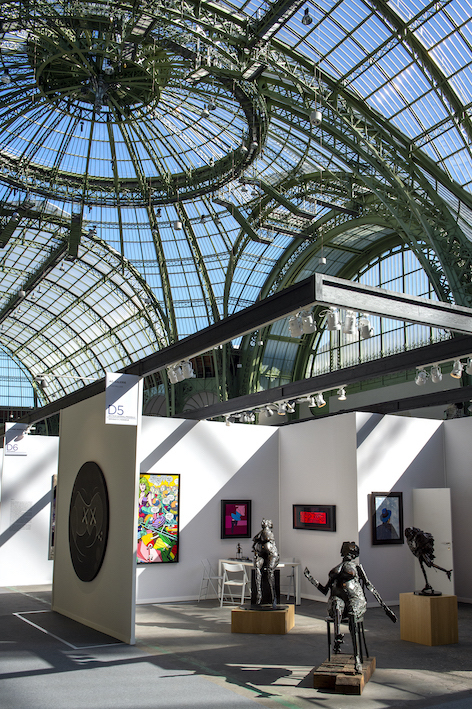 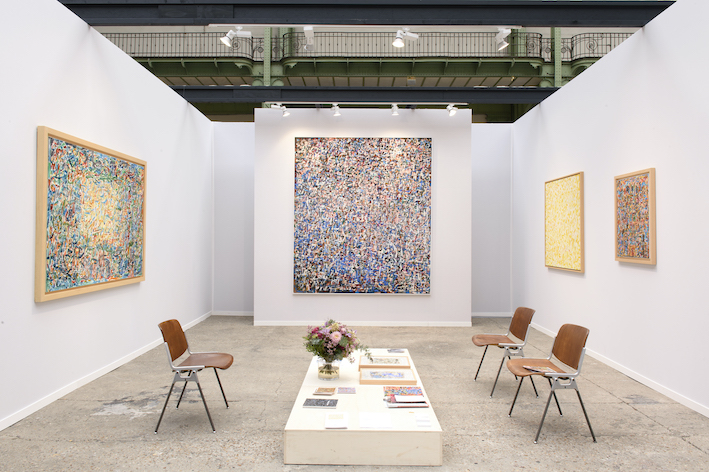 Congratulations to the organisers of Art Paris, who made the challenge of organising an in-person event at the end of summer a success, following its postponement in the spring its new online version. And what a pleasure to see the dynamism of the French art world, incarnated by the focus of Gaël Charbau, the quality of the exhibits of the galleries that juxtaposed the works of different generations (for instance, the Pauline Pavec gallery where the works of Jacques Prévert jostled with those of young artist Mathilde Denize) and the appearance of big names such as Galerie Perrotin.

This year's event was a full-scale test for the art market and for sales:

Success too for African artists

Some of the younger galleries, which had received financial aid from the fair, also came away with excellent sales results. Pauline Pavec sold around thirty works for prices ranging between €2,900 and €3,900 for the Prévert drawings.

In the “Promesses” section (for galleries less than six years old), the African scene attracted much interest from collectors and institutions: Afikaris sold works by all of its artists, including all the canvases of Cameroonian artist Jean David Nkot priced at €15,000. Success too for the Abidjan-based Véronique Rieffel gallery, which secured a buyer for a “Carré de survie” - literally, “Survival square” - by the Togolese artist Clay Apenouvon at €25,000. 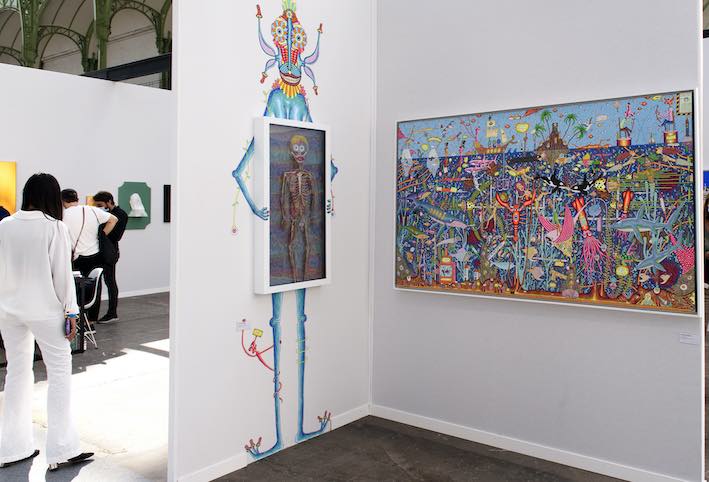 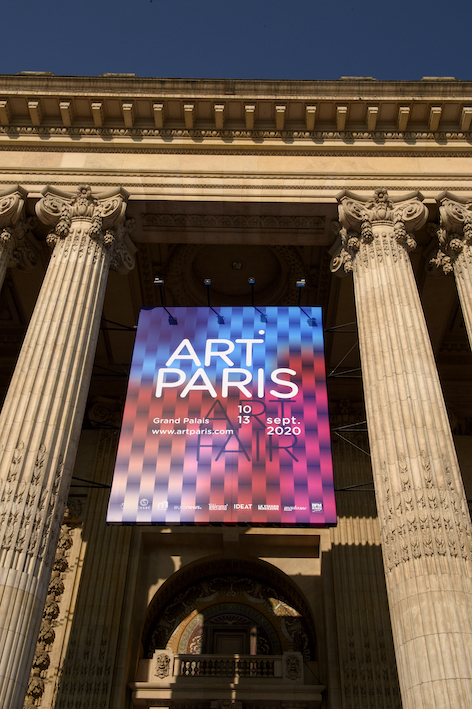 And since we know we’re among friends, #SoBARNES is going to let you in on a little secret: Art Paris is also going to be the first modern and contemporary art fair to exhibit at the temporary Grand Palais structure on the Champ de Mars in April 2021! This temporary structure aligned with the Eiffel Tower was designed by Jean-Michel Wilmotte and will house the Grand Palais’ Parisian events until it reopens in time for the 2024 Olympic Games. But shhh, let’s keep that to ourselves! 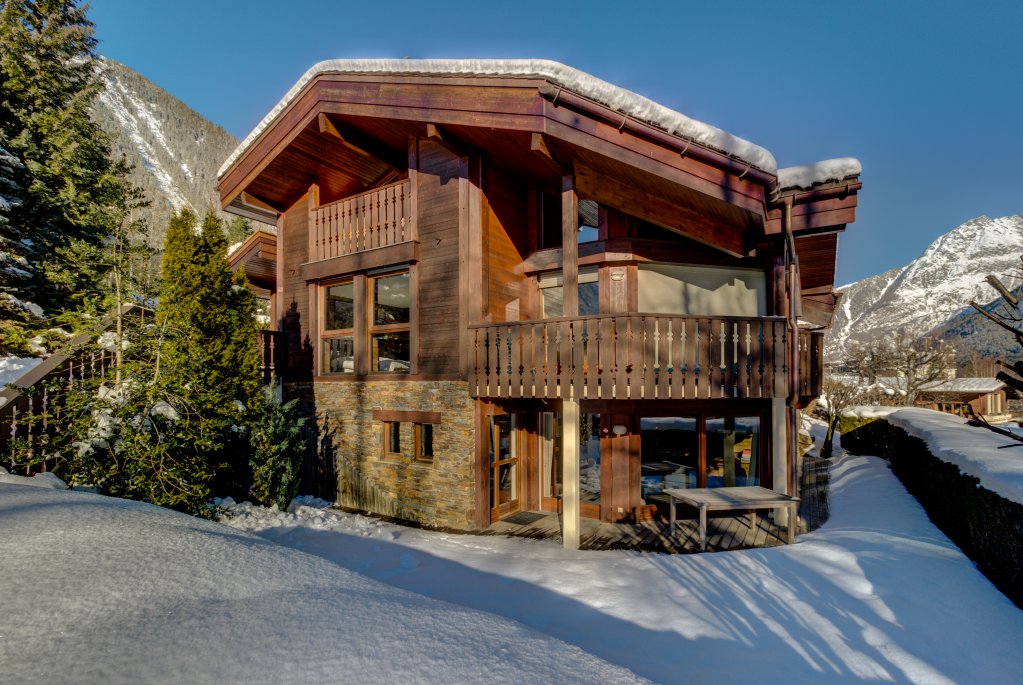 Turning the tables in Haute-Savoie 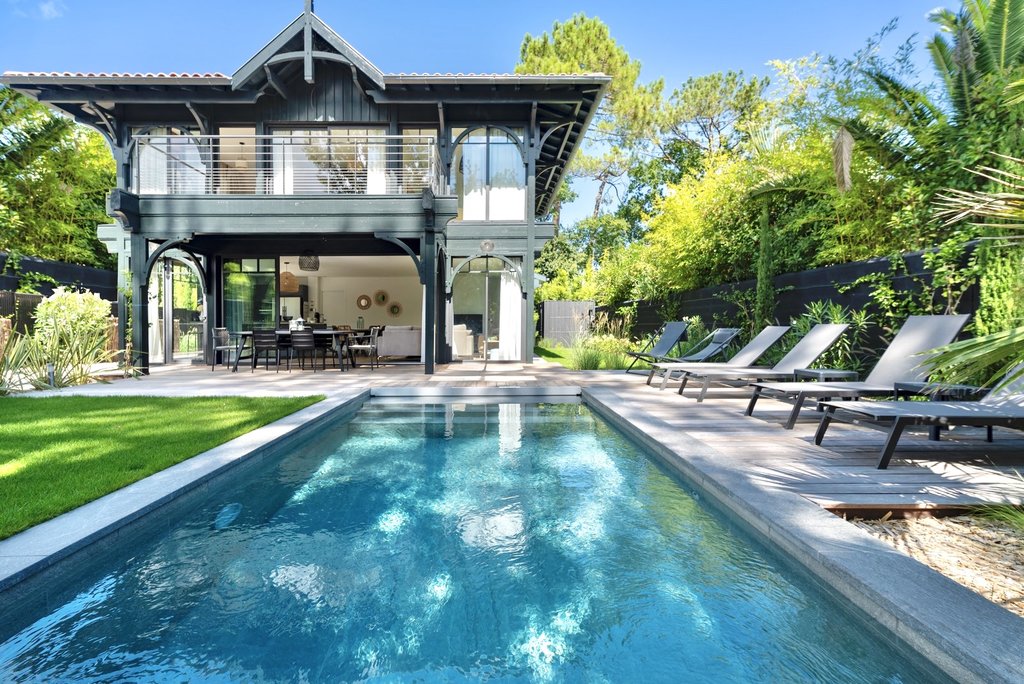