Ideally located, facing Lake Geneva, Evian-les-Bains is best known for its other water, eponymous, which springs from a local source and has elevated the city to the rank of a premier spa town. It is also a relaxing tourist destination, where the days are spent in perfect harmony with the surrounding nature. A little journey to the horizon.

A perfect location between the lake and the mountains

Situated in Haute-Savoie, Evian (Evian-les-Bains is its full name) enjoys a very pleasant location between the mountain tops and sparkling lake, facing Geneva. A city full of flowers, it increases its efforts each season to create a different floral scene, and to dress its streets with lovely scents and unique colors, with 35 hectares of meticulously maintained gardens - it has owned the famous Label 4 Flowers since 1968 and is very proud. Think twice when picking a flower to illuminate your hair ...

On the shores of the largest lake in Western Europe, the famous Lac Léman (Lake Geneva), Evian takes advantage of its privileged location. Who hasn’t dreamed of living on the Lake? No one. It is not surprising that there are cozy houses, historic mansions, and the Hotel Royal *****, completely renovated in 2015 with a superb view of the lake, on the heights of Evian. Obviously, the hotel has a Spa - we will expand on that later - the famous Evian Resort Golf Club, several restaurants, and a sublime park.

Evian also has the most modern marina in Lake Geneva, where 850 boats can rest peacefully - the port is often full year-round, and entries on the waiting list are made at the Capitainerie - or stop on the big pier. Those with their feet in the sea, who do not own their own ship, can always daydream with the soft waves of the waters in the background, against the sound a cruise pulling out on Lake Geneva, with the same possibility to visit Swiss neighbors.

Summer and winter in Evian

A dozen kilometers from family ski resorts (Thollon and Bernex) and less than an hour from the Portes du Soleil (where Morzine is located), Evian enables its inhabitants and visitors to take a quick ski getaway,  in the best conditions. Skiing, but also sledding, snowboarding, Nordic skiing or dog sledding, a paradise for true lovers of the snow and the thousands of tourists who populate the chalets of the French Alps.

The town clearly attracts mountain lovers in the summer, who enjoy the Chablais mountains and the Gavot countryside in the summer, to go hiking, climbing peaks or simply taking a Sunday stroll through a nature preserve. You can also do mountain biking, via ferrata, speleology, paragliding ... And on a water break, the opportunity to sip your fresh water from around the corner.

All year round, Evian also satisfies the curious, with its many historical monuments, such as the Palais Lumière with its recognizable by its glass dome, and which previously housed the Thermes de la Ville, now housing a congress center; also the Villa Lumière, the city’s town hall and formerly owned by the Lumière brothers; the Church of Our Lady of the Assumption, endowed with a magnificent stations of the cross; Buvette de la Source Cachat on Rue des Sources, where you’ll find everything you need to know about Evian water; and the Villa la Sapinière, which is private property nowadays.

Evian and its waters: treatments and fitness

Obviously, you are told "Evian" and you think of a large glass of fresh water. You are not entirely wrong. Since the discovery of the source by the Count of Laizier during a stroll in 1790, its water has been known for its "miraculous" virtues, according to him. About 30 years later, the water is bottled, thermal baths come out of the earth, accompanied by a theater, a casino, and upscale hotels, which began attracting all the beautiful companies. Et voila, Evian.

Evian water is now mostly sold in France and Switzerland. Originally it was sold in a pharmacy, as water with a reputation for its beneficial properties known throughout the world. No wonder that an ultra-luxurious spa in Miami offers a treatment where you are completely immersed in 1,000 liters of Evian water ... Refreshing.

The Evian Resort brings together 2 hotels, the aforementioned Royal Hotel and the Hermitage Hotel (4 stars), 2 ultra-luxurious spas located in these 2 hotels, the Evian Thermal Baths, the casino, and the golf course, Evian Resort Golf Club. At the Royal Hotel, the Spa Evian Source offers you 1,200 m2 of pure relaxation, care provided with the best products and trainers ready to advise you. At the Hôtel Hermitage, the Spa Quatre Terres is one of the 3 French "ecological and biological" spas and offers a whole range of treatments for the whole body in a setting that pays tribute to nature.

Evidence to points to Evian if … 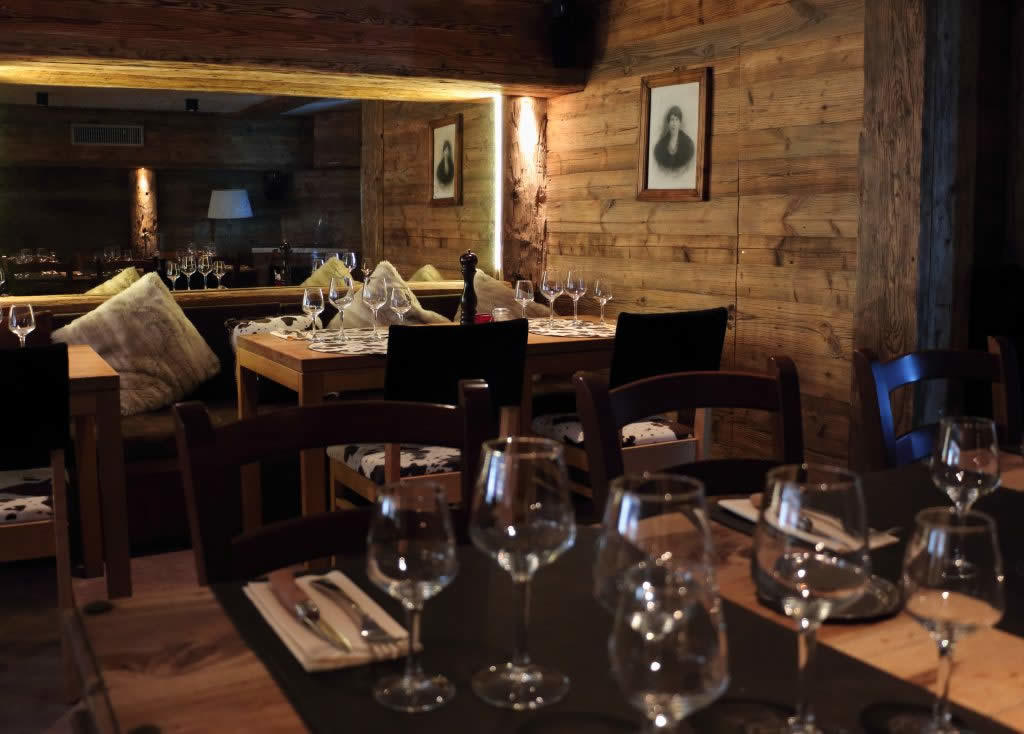 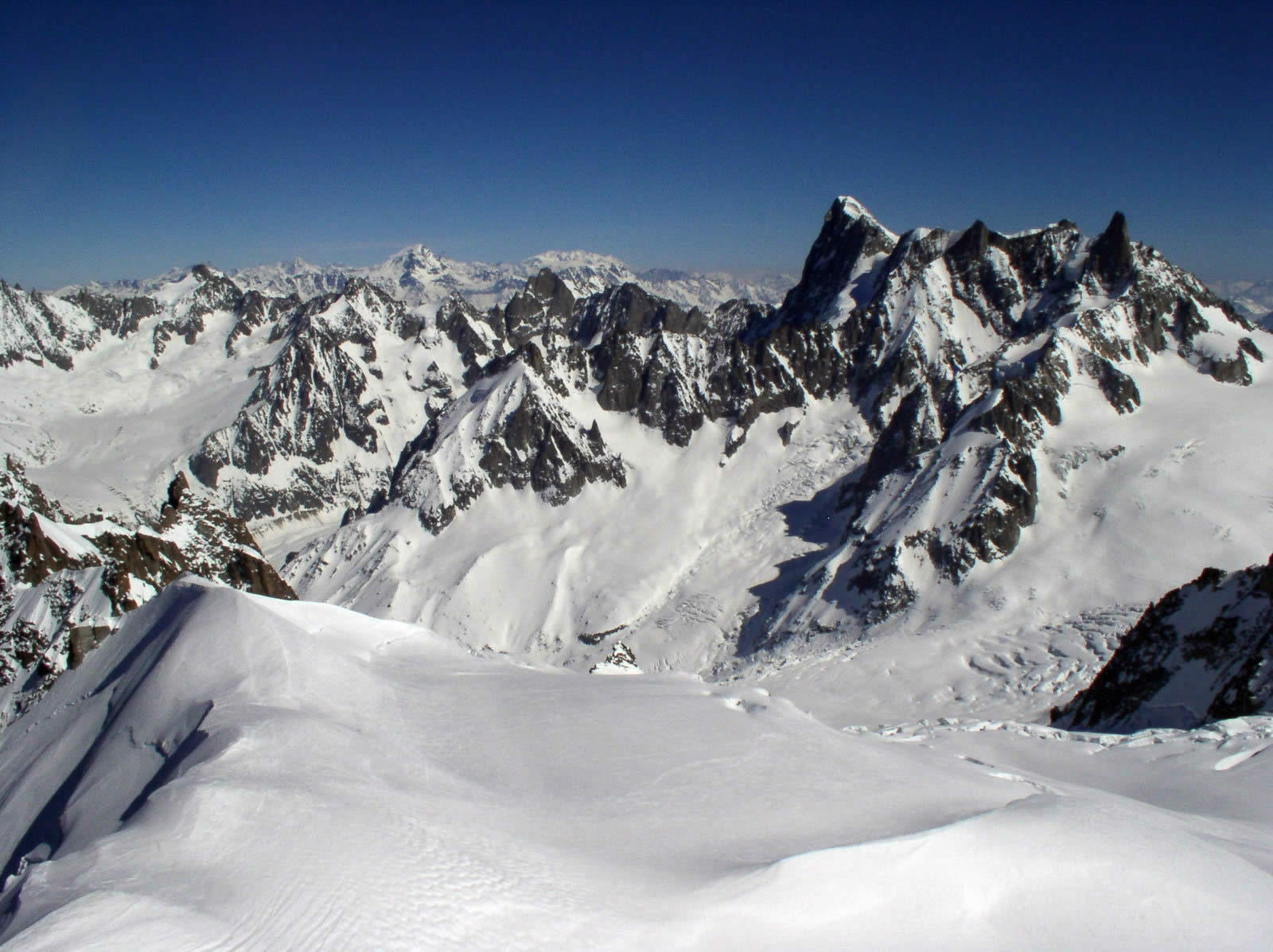 Buy a house in Evian or its surroundings, the cost of a real estate investment on the shores of Lake Geneva, rent an apartment in the mountains ... The best real estate by BARNES Léman.

Are you looking for a property in Evian-les-Bains?